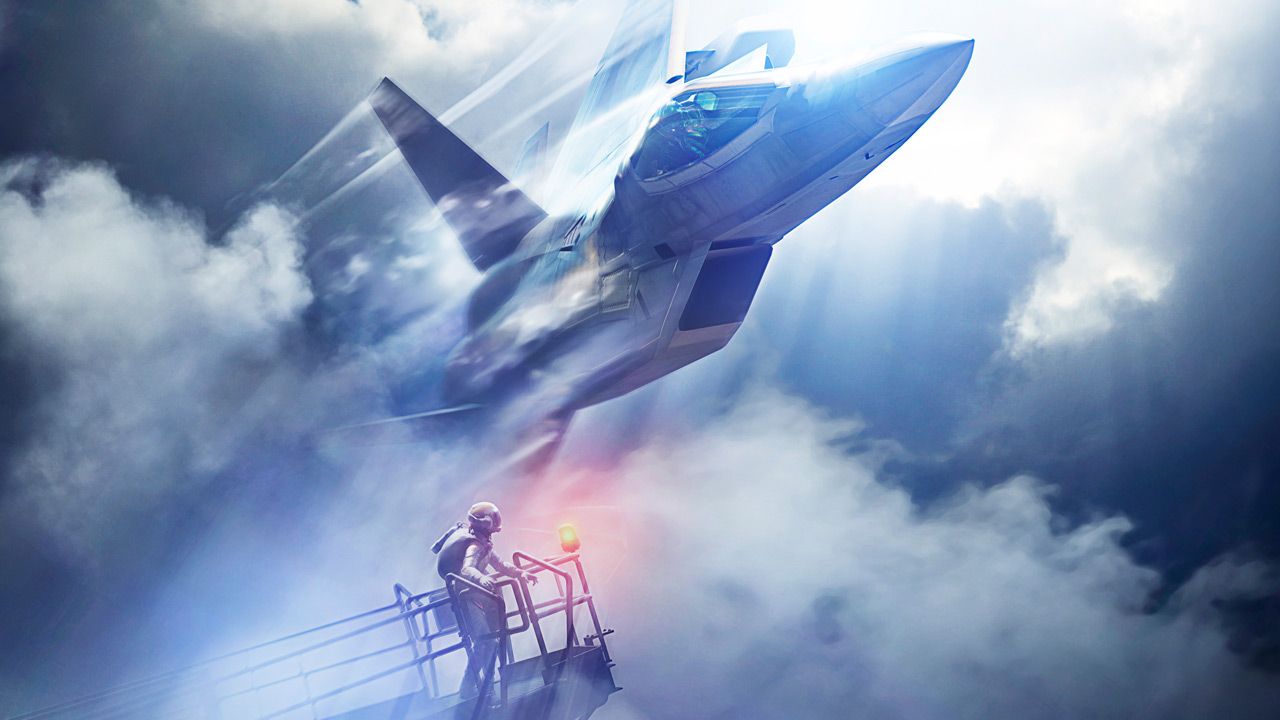 Operation Sighthound to be followed by two other packs

Bandai Namco has confirmed that the first campaign DLC pack for Ace Combat 7 will be releasing this fall. Called “Operation Sighthound,” the mission takes place a few days after one of the main missions from the game. This expansion will be the first of three announced story packs for the latest installment in this long-running flight simulator.

There isn’t a whole lot to go off with this trailer, but it does at least put things into place for anyone concerned with the plotline of Ace Combat 7. I almost mistook to date for a release date, but it’s simply when events transpired in this fictional universe. It’s insane how in-depth the narratives are for this series, but you gotta love when a developer is willing to go the extra mile to get you invested in its creation.