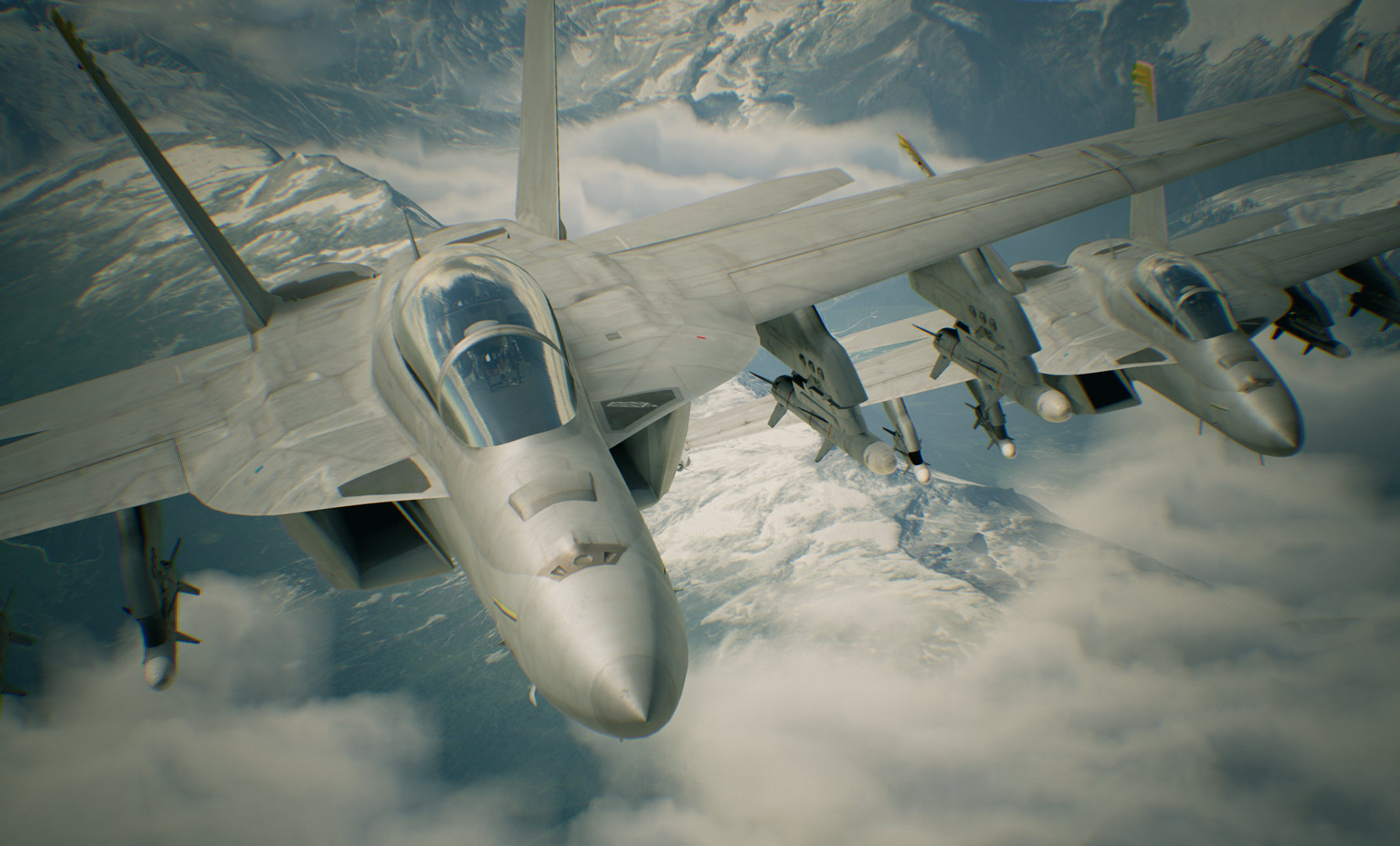 Does anyone really care what happens in an Ace Combat game? I know there has to be at least one person that is sincerely invested in the plight facing the protagonists of each entry, but I’ve never been able to even understand what is going on. Everyone sounds so serious and is asking a bunch of hokey existential questions that I just tune it out. I just like the art of soaring through the air and dodging incoming missiles.

Ace Combat 7 looks to contain that, at least from what I can gleam in this trailer. There isn’t an ounce of gameplay present with the entire thing being made up of an FMV introduction to the game. I mean, it looks pretty, but it also isn’t representative of anything we’ll actually be doing gameplay wise.