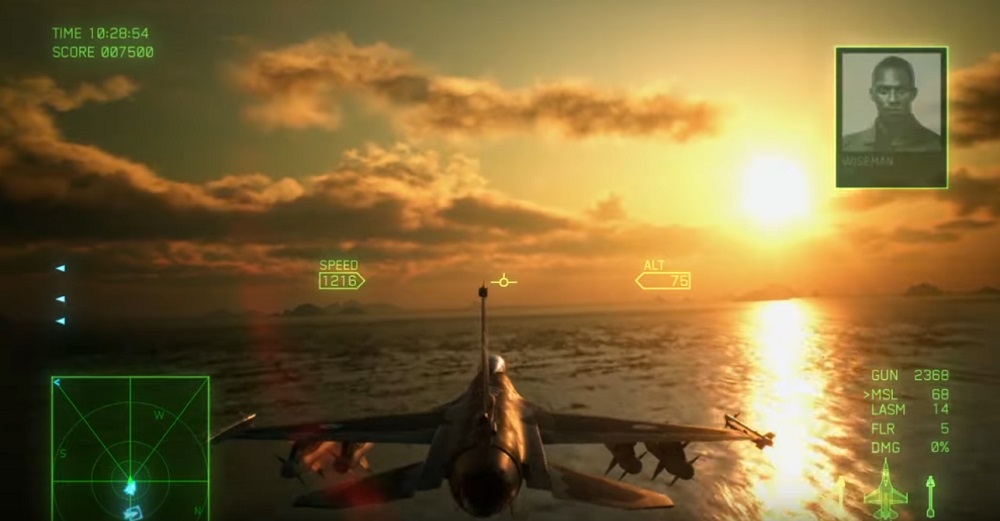 Because I was… inverted

It’s your outfit’s duty to plant sonar receivers to ascertain the location of the Alicorn, before pinpointing its exact coordinates, relay this information to base, and then prepare for a strike against this dangerous vessel. It’s all hands on deck for this mission, as the consequences of failure would be absolutely devastating.