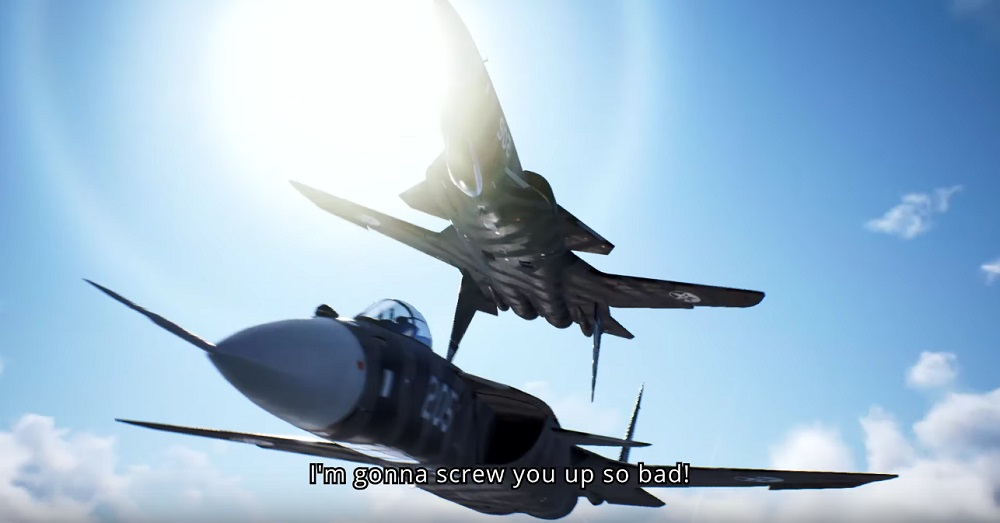 Following up on its more obscure teaser last month, Bandai Namco has released an action-packed trailer for the latest DLC drop in its jet-fighting sequel Ace Combat 7: Skies Unknown, which is live now on all platforms.

The new mission, titled Unexpected Visitor, concerns a plan to capture an incredible state-of-the-art submarine – The Alicorn – that is packing enough firepower to level a small country, and at least dent a fairly large one. Whoever holds the keys to this super-sub holds the keys to victory, so be sure to get in into your arsenal.

Unexpected Visitor is the first of three new story chapters headed to Ace Combat 7. The second mission, Anchorhead Raid, will arrive on October 23, with the trilogy rounded out by Ten Million Relief Plan on November 27. So there’s plenty of reasons to keep watching the skies.