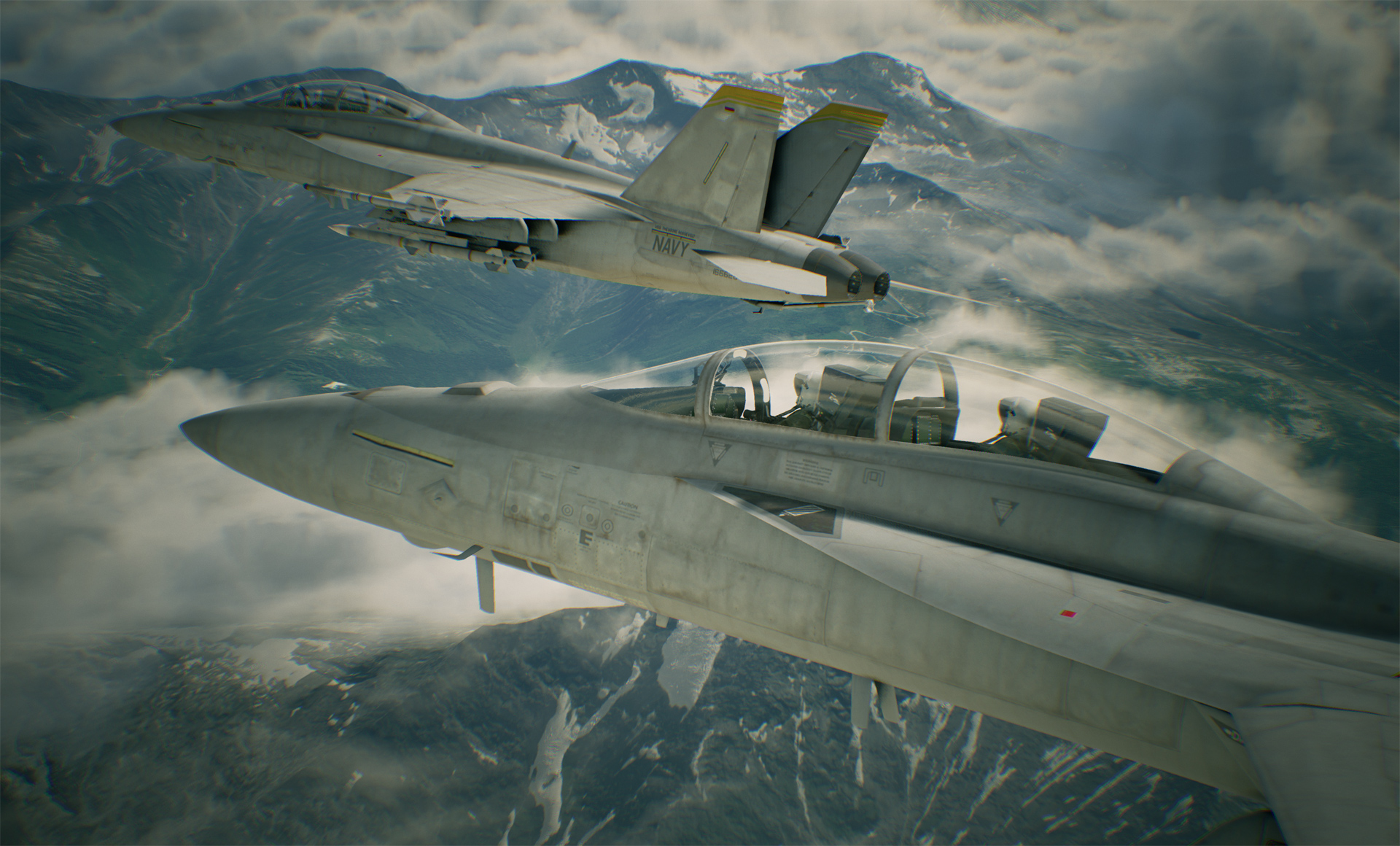 Ace Combat 7 was revealed last year at the second PlayStation Experience event, so it’s only fitting that we’d get a development update of sorts this year at PSX.

During the event, Sony showed off footage of Bandai Namco’s Ace Combat 7, which is still on track as a PlayStation 4 exclusive, with PlayStation VR support. It’s a direct sequel to Ace Combat 6, and you can get a look at how the game is progressing in the trailer below.

All told it looks cool! I hope they really drive the VR part home, as EVE Valkyrie was really fun to play in the first-person flight sim view.