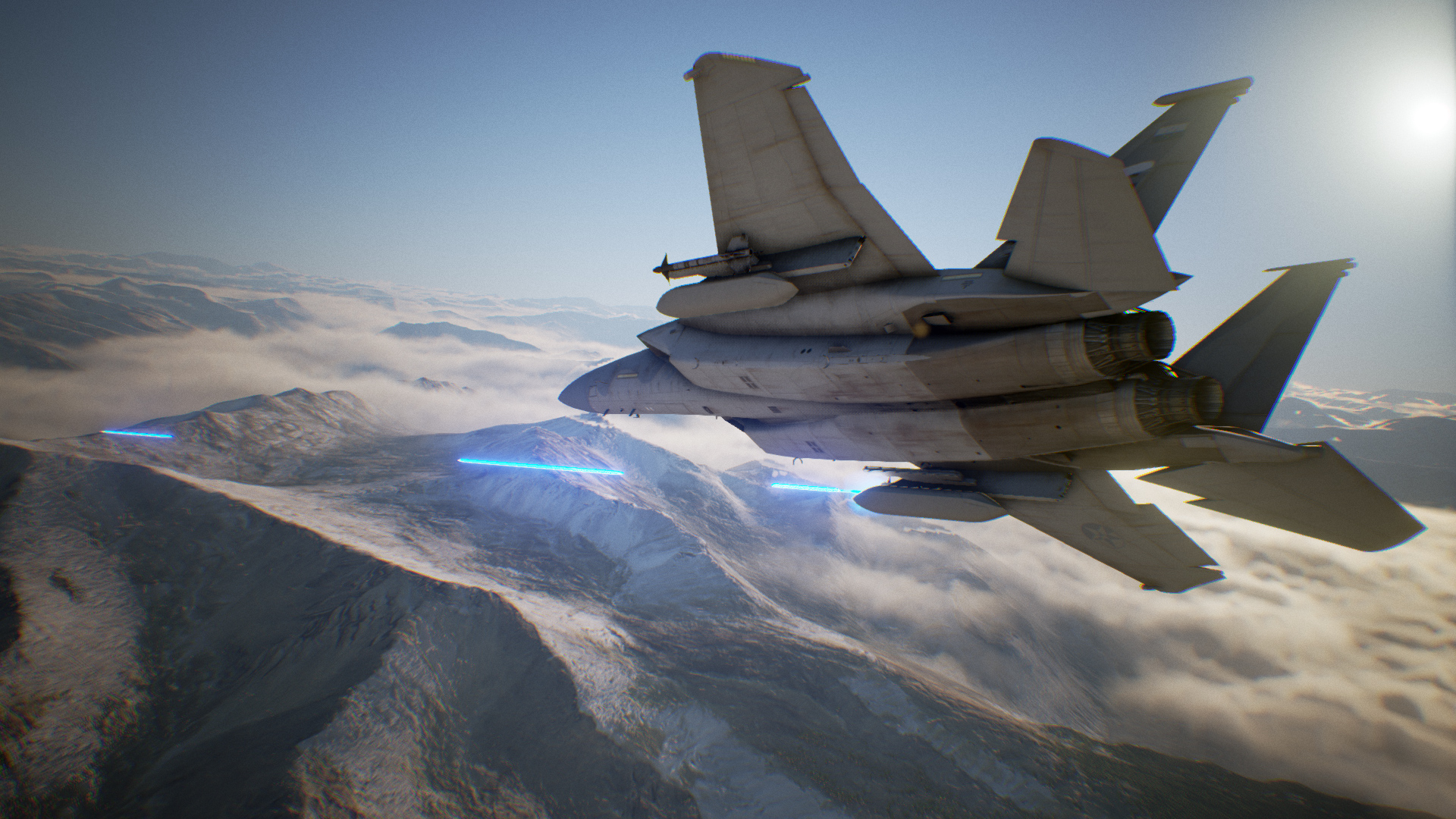 Just stick the landing on the port and we’re golden

There was talk of Ace Combat 7 potentially making an appearance on Xbox One, but it gets even better! This year’s title, now subtitled “Skies Unknown,” has been confirmed for both Xbox One and PC in addition to the previously announced PlayStation 4 version with PlayStation VR compatibility.

If you’re invested in the series’ ongoing story or are otherwise just curious about the game’s plot after this dialogue-heavy trailer, it’s worth pointing out that Sunao Katabuchi (of Kiki’s Delivery Service fame) is back as lead writer on Ace Combat 7 following his involvement with Ace Combat 4 and 5.

I’m down to fly some badass warplanes in virtual reality, so this checks off that box and then some.