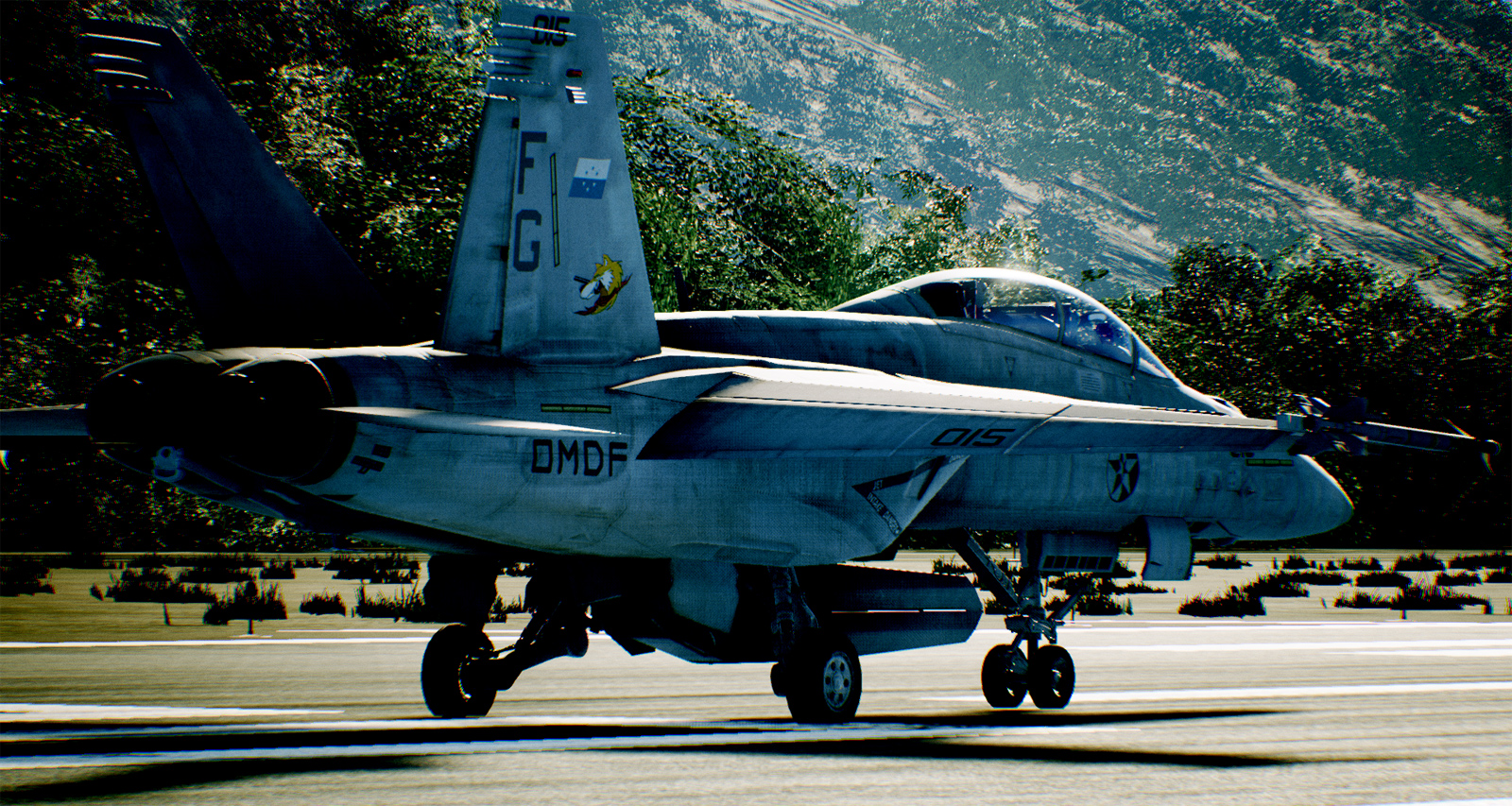 It’s a shame to hear that Ace Combat 7: Skies Unknown won’t make it out at the end of this year as planned. I had been looking forward to it as one of the more promising PlayStation VR-supporting games on the horizon. Of course, more time means more polish. Can’t be too bummed about that.

In a letter to fans, franchise director Kazutoki Kono said that pushing ahead with the 2017 release was going to “compromise” the team’s goal for the game, hence their decision to shift to a 2018 launch. “We take our art very seriously and that means we have instead chosen to devote additional time and effort to perfect and optimize this newest chapter of the Ace Combat saga.”

Bandai Namco also confirmed that Ace Combat 7‘s E3 presence next month will focus on “the non-VR missions that will make up most of the missions in the game.”