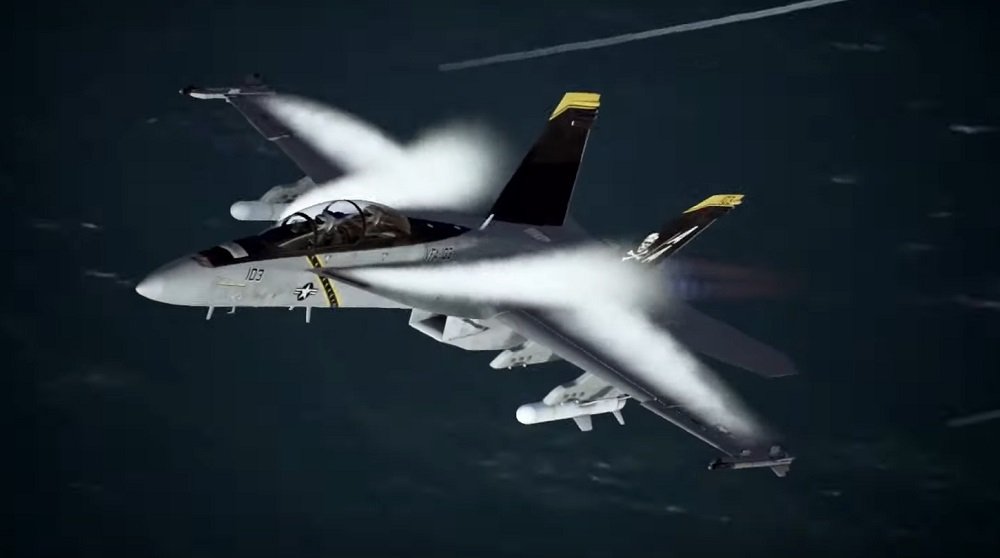 Because I was… inverted

The “U.S. Skin Series” update will arrive in-game on August 20 and offers players three new decals with which to outfit selected jet fighters. That way you can look super-duper snazzy while you blow your fellow humans clean out of the sky. Hoo-rah.