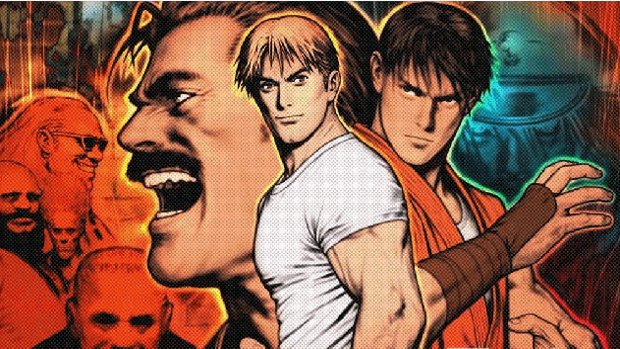 With the arrival of the new generation, Capcom is looking to try new strategies for how to better satisfy its audience. And while Deep Down is an interesting experiment, a producer at Capcom has some other ideas in mind — and it’s all about the publisher going back to its roots.

During an interview in the recent Famitsu, translated by Siliconera, Motohide Eshiro talked about his desires to see Capcom return to some of its classic brands. As a producer for Ace Attorney, Devil May Cry, and the Onimusha franchises, he’s had firsthand experience with working on such properties. “Well, since I am part of Capcom, I’d like to continue releasing more games for Onimusha and Devil May Cry,” he tells Famitsu.

“Again, I’d also like to revive side-scroller games, such as Final Fight and Dungeons & Dragons! They may be simple, but they have plenty of depth, and I definitely believe that remaking older action games with today’s technology would make things interesting.”

Eshiro elaborated, adding that the publisher still has deep knowledge of the action genre that must be taken advantage of while it can. “I believe that this brilliant sense of balance has been cultivated from Capcom’s years and years of knowhow, and was only made possible because it was made by Capcom. That said, I believe that while Capcom should never throw that away, they also need to expand where they can.”

While Capcom has disappointed fans in recent years, Eshiro speaks quite honestly about what the company can do to set things right. Strider is certainly a great start, and his positivity is great indicator for the publisher’s desire to change things. Let’s just hope they’ll follow through.

What other long-dormant games should Capcom look at to revive for the new console generation?