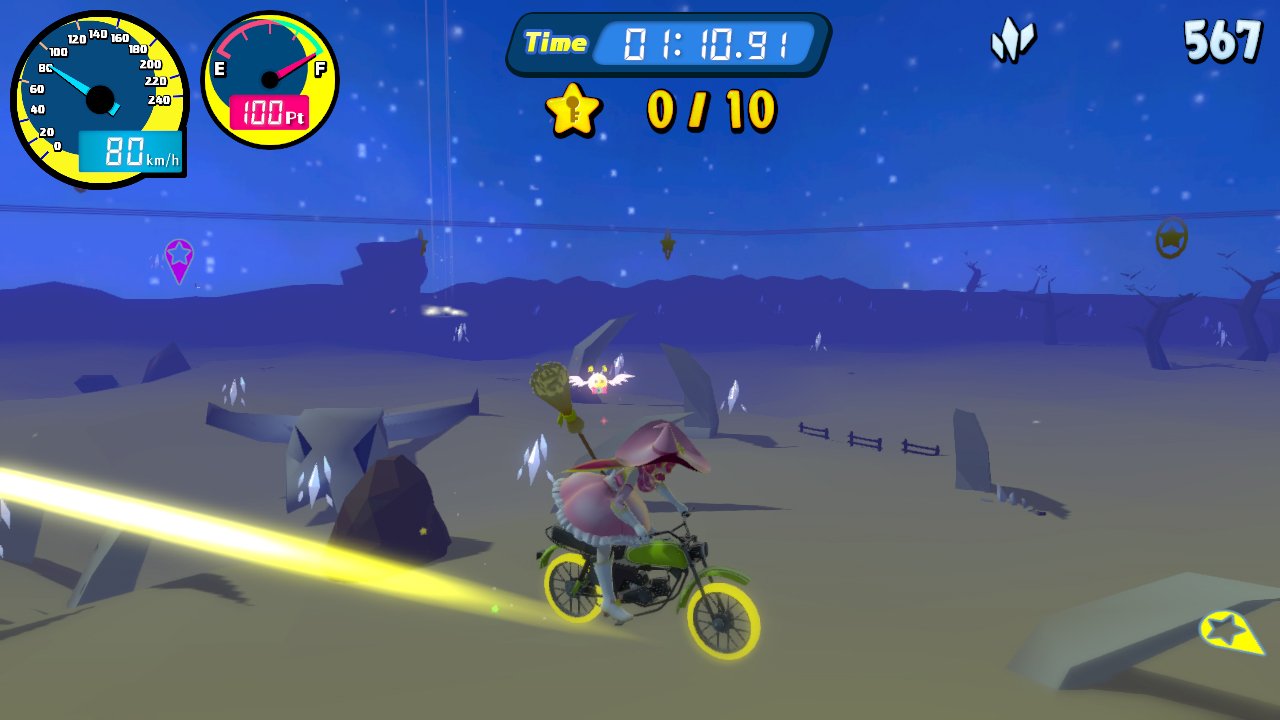 Poor curation and communication are allegedly still a thing

Nintendo has greatly evolved since the launch of (the now dead) DSiWare platform. While its initial batch of developers were either folks who merely ported their existing mobile games on the DSi (like Gameloft) or were foaming at the mouth to get their projects onto a Nintendo platform as life long fans, the market plateaued and crashed with WiiWare.

There were too many problems — maximum size allotments, late payments (and a payment sales threshold), and lack of communication were cited as reasons for not working with the publisher. They’ve made many strides since then, but according to numerous sources, they’re still very much the same company.

Outlet Nintendo Life was able to speak to an array of indie devs anonymously, who had a heap of complaints as to how Nintendo is handling the Switch eShop. One developer, who supposedly has “top-rated eShop releases” under its belt, had this to say:

“I’ve had a long-standing relationship with Nintendo for many years. We’ve gone out eating and drinking multiple times, and I consider many of them to be my friends. I’ve always brought my A game to Nintendo platforms and have been responsible for some of the highest rated games on their systems, so it had always been a good relationship. I reached out to them very early on back when the Switch was still called NX and people didn’t even know if it was a handheld or a console. It was a bit of a slap in the face that after all of the years of partnership, I would get very formal corporate responses to my emails. I had always felt that Nintendo was trying to help us succeed in the past, but now that they’re the only platform with a new system, they’re just turning their backs on their most loyal partners. It felt very impersonal and arrogant. I’ll still probably make games for the Switch once I’m let in, but as soon as the honeymoon phase for the system is over, they are going to be way down on my list. From this point on, I no longer feel like I have a personal relationship with Nintendo. It’s 100% transactional.”

This complaint is probably pretty common in any growing industry, but sort of paints a picture at the walled garden approach that Nintendo is taking with the Switch. Some partners, once showered with appreciation, are either being temporarily shut out or denied access. But they also has another issue — inconsistency. According to the same developer, Nintendo is not actually enforcing some of their policies on the Switch:

“There’s no doubt that Nintendo systems have been plagued by shovelware over the years. But Nintendo’s solution to this is broken. First, they’re being very inconsistent. Their stated policy is that they’re not allowing any ports. And yet, about half of the games are ports! Second, because the people in charge of making the decisions are marketing people with no experience on the development side, they don’t know how to evaluate games that are still in development. They look at a game that’s 20% complete and then they can’t extrapolate what it will be like after an additional year or two of development. It’s a huge step backward for the industry for indies to be put in a position where we have to pitch games to a marketing guy who’s never made a game before. That’s the way the industry was ten years ago when the only way to release a game was through a publisher. Now indies should be able to go directly to consumers. And it’s the height of arrogance for Nintendo to think that it can predict where the next big hit is going to come from. Didn’t they learn anything from Nintendo 64? They tried this same approach back then and lost virtually all publisher support.”

This is actually true — you only need to glance at the eShop storefront on your Switch to see it. First off you have all of the SNK ports taking up space on the eShop. Puyo Puyo Tetris is a port, having been released in Japan many moons ago. Same with Jackbox Party Pack 3, LEGO City Undercover, Binding of Isaac, World of Goo, New Frontier Days, Human Resource Machine, and Little Inferno.

Another source tells them that Nintendo is still up to its secretive, NDA-packed ways, more so than any other publisher. They claim: “They wouldn’t give any details (on what Switch was) but wanted us to give them a game pitch, essentially. They were excited to work with us but wanted new content that would be exclusive to what is now Switch. So really we just had that first contact and thought it went really well, though we hadn’t decided if we wanted to do that. I don’t think it’s good for indies to be exclusive unless the deal is really good. It was like ‘we want a pitch for a new game that’ll be exclusively for our new platform that we can’t tell you anything about.'”

According to that same developer, Nintendo came back around after putting up ports for Isaac and announcing their Stardew Valley partnership (also a port). That dev says “you need to find the right person to talk to.” Other outfits can’t even get access to create games for the Switch. Another source claims: “Getting a Wii U devkit took a week of work (basically nothing), while it was impossible to get our hands on a Switch. We had to go to a publisher for it. Our only other complaint is about under-communication. Professionalism is there, there’s no doubt about it. But hardware access was way more painful than needed for sure, especially compared to Xbox One. Outside of that everything else makes sense and it’s in-line with industry standards.”

Naturally there are a handful of other developers that responded favorably, noting that they didn’t have any issues from start to finish getting their games on the Switch. John Warner of Over the Moon Games explains: “The challenge, presumably, is sorting through the veritable explosion of new games, and trying to evaluate which ones will connect with what part of their large market. I think that’s probably the problem that every platform holder needs to solve. There are a lot of games being made. How can you tell which one is the next ‘Stardew Valley‘? More specifically, how do you create an environment where that game emerges on your platform without blowing your entire budget manually sifting through the twenty-five trillion indies who are all confident that they’ve got that game? If you’ve got the answer please email me, because we will be rich.”

As is the case with any industry, knowing someone or just having plain ol’ luck can be your foot in the door, so I can see why everyone would have wildly different experiences — or an argument for providing a more unified front on indies. But my big beef is that Nintendo somehow looked at Vroom in the Night Sky and said “okay, that’s fine,” and is seemingly picking and choosing its ports. Some developers were told they can only get on the Switch eShop if they do timed exclusivity deals (Microsoft has enacted this same policy in the past a hubris that scared some developers away), but from day one ports were either on the platform or planned for it. It’s a weird strategy that might pay off — Switch is selling hardware-wise, but we still have no idea what eShop sales are like.

Hopefully Nintendo continues to learn from its mistakes, including this very generation. But if they don’t, they have plenty of money in the bank and plenty of great first-party ideas in the works, I’m sure.