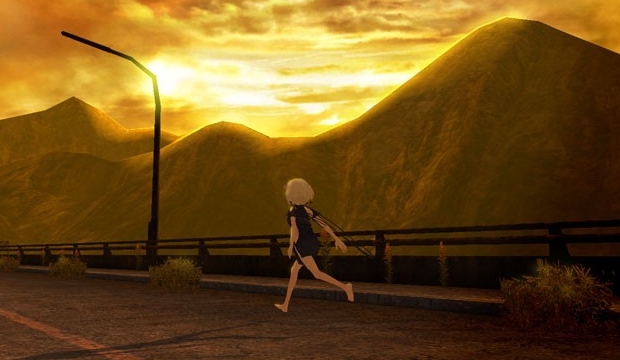 IGN has just reported that Xseed Games (the publishers of the addictive Retro Game Challenge) has picked up the North American release rights to widely acclaimed Japanese Wii RPG/adventure game Fragile: Farewell Ruins of the Moon.

Previously, Namco Bandai had hinted that the company would not publish the title in the U.S., so this news comes as quite the pleasant surprise.

In Fragile, players take on the role of a young boy in a post-apocalyptic world, who — armed with a flashlight — sets off on a journey to find a girl he has become obsessed with. Along the way, the boy solves puzzles and fights off a variety of enemies to get to the bottom of the girl’s disappearance.

You can read IGN’s interview with localization manager Kenji Hosoi right here to get more details on the exciting news!

What do you think? Are you super excited to see the gorgeous Fragile make its way here? Do you think this is exactly the kind of game the Wii needs to help expand its software library? And, just because there weren’t enough capital letters in this post: OMG I AM SO EXCITED ABOUT THIS!