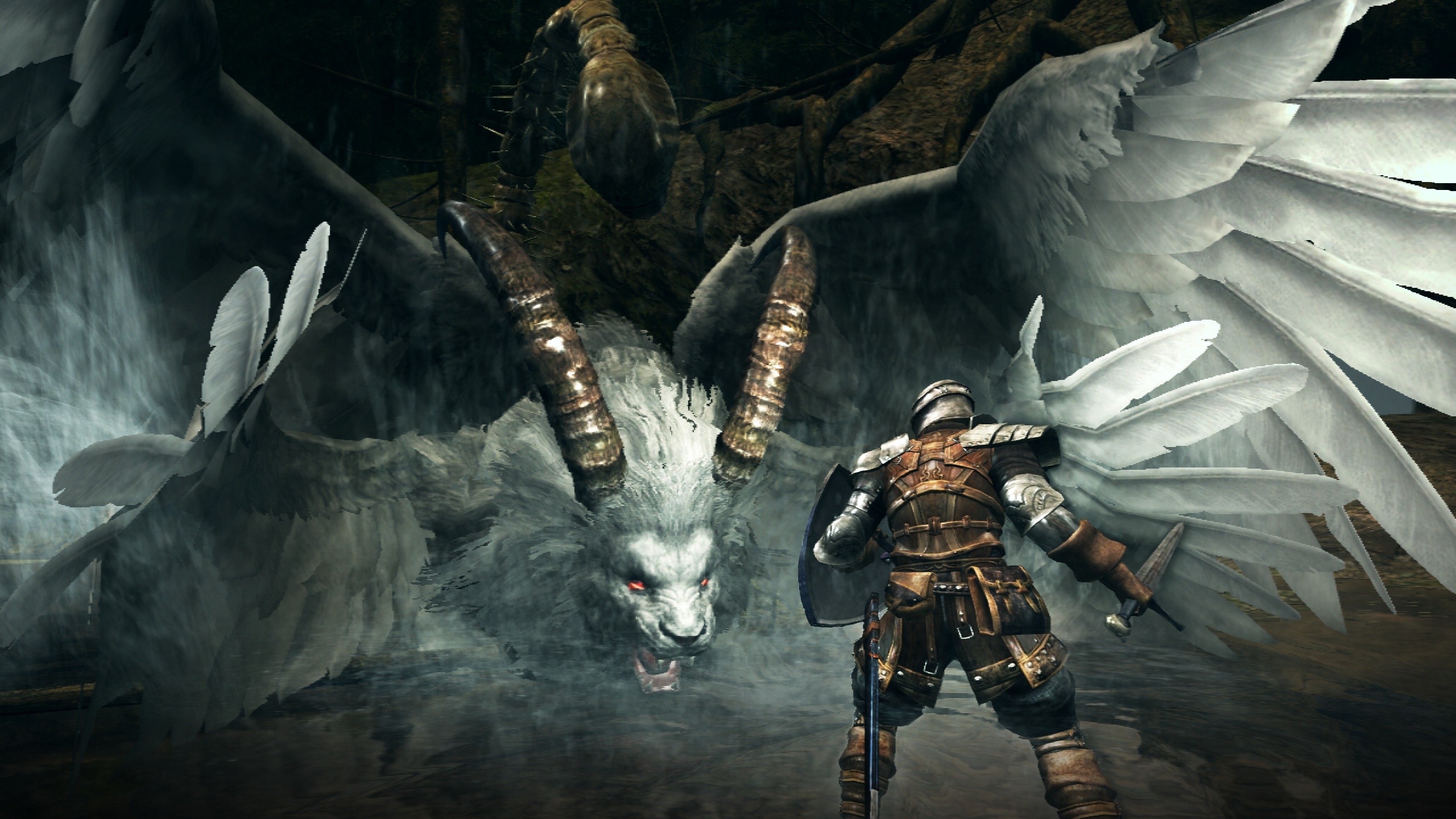 While he may not be a household name, Peter “Durante” Thoman has been fixing a lot of PC ports over the years. Starting with DSFix for the decidedly average Dark Souls port, Thoman’s work has become something of a holy grail for fans of Japanese games on PC. Whatever the reason for those ports original lackluster quality, Thoman has brought them up to snuff and has even managed to work with major studios on some releases (Trails of Cold Steel comes to mind).

Now, Thoman has announced that he will be opening his own studio named PH3. It technically has existed since last September, but as Thoman writes in a forum post, “we just very recently got the final bureaucratic IDs required to consider it fully complete.” The goal for the studio is to work on ports and help other developers with game performance optimizations. Thoman says they are already working with some developers but didn’t divulge any further info.

Thoman noted that PH3 isn’t looking to expand just yet. He wants to keep his team small so that they can focus on quality over quantity. Thoman does mention that PH3 could eventually grow to start work on original products. “Ideas are always floating around,” Thoman states, “but right now we have great expertise and size to deliver high-quality ports, not so much to create entire games.”