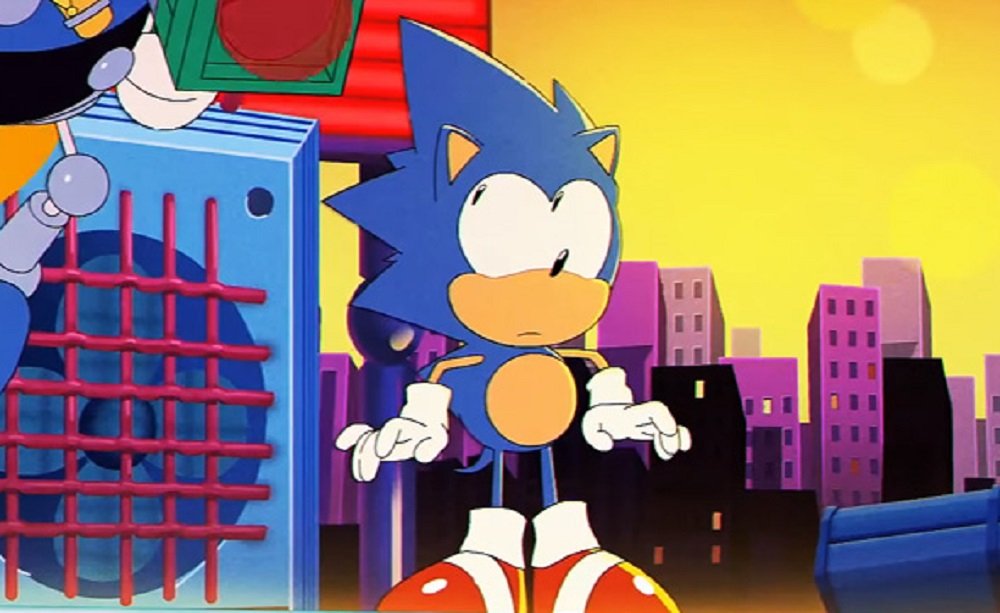 New cutscenes and other tweaks

Some of Sonic the Hedgehog’s UK fans turned on their PS4s yesterday to find a new update waiting for them in beloved 2017 release Sonic Mania. The patch, which apparently wasn’t supposed to go live, tweaked certain features in the platformer, likely intended for the upcoming Sonic Mania Plus re-release.

First and foremost, all stage transitions now include their own cutscenes, as opposed to just some of them. One of the game’s bosses has also been revamped entirely (I won’t name names for spoilers, but you can find out who in the link below). In addition to these changes, the Time Limit can now be switched off in the options menu and unlockable abilities – such as Insta-Shield – can now be used in conjunction with your save games.

There seems to be some confusion as to who did and didn’t receive this update, so it’s likely that it shouldn’t have rolled out, at all, for anybody. Still, at least we got a sample of the changes that await us when Sonic Mania Plus finally launches, for reals, later this year.

Sonic Mania updated to include level transitions and more [Resetera]