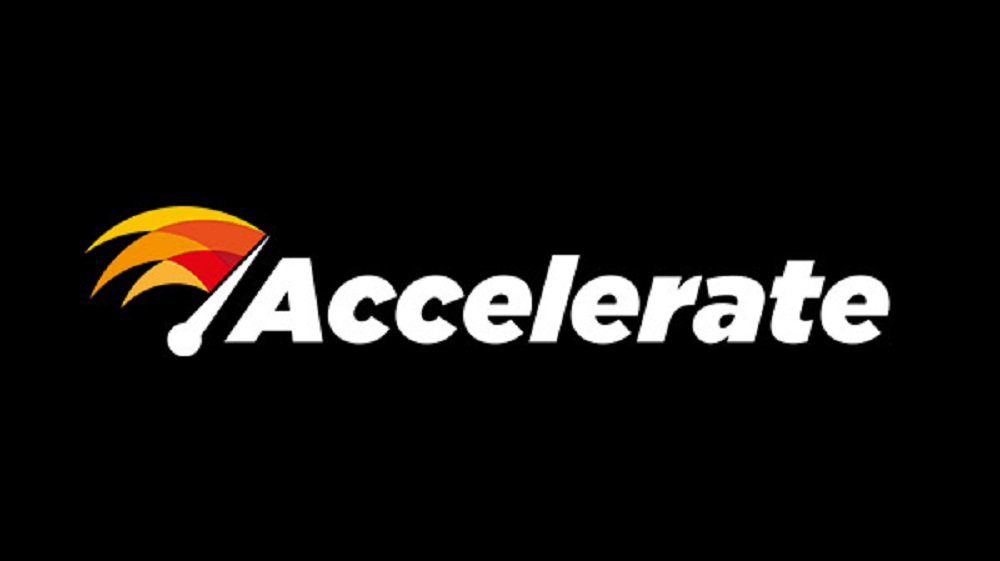 Anyone who enjoyed console gaming in the ’90s will be more than familiar with the publisher Acclaim. First founded in 1987 by friends Greg Fischbach, Robert Holmes, and Jim Scoroposki, the New York-based outfit would go on to publish a huge range of successful home releases such as Mortal Kombat, NBA Jam, and various WWE titles.

Well, it appears that one of the original founders, Greg Fischbach, is returning to video game publishing with a brand new company. Accelerate Games is, much like Acclaim, hoping to build long-term relationships with budding developers, helping to get their wares out onto the market and into the hands of video game fans worldwide. As the former president of Activision International during the company’s fledgling years, Fischbach no doubt hopes to bring his decades of marketing experience to the new endeavor.

The first studio to sign with Accelerate Games is Signal Studios, whose upcoming remake Toy Soldiers HD will be the first title published under the Accelerate label. Signal Studios’ partner John Gow is also credited as an Accelerate co-founder, so this important first release is very much an “in-house” affair.

“What we love about Toy Soldiers is it combines historical accuracies, hardcore action and strategy, and humor with infectious fun gameplay,” Fischbach said in a press release. “The game’s off-the-charts replayability and multiplayer features are sure to recapture the attention of previous enlisted fans and recruit an army of new ones…We look forward to helping the small, but talented team at Signal Studios reach their goal of introducing Toy Soldiers to new audiences worldwide across console and PC platforms.”