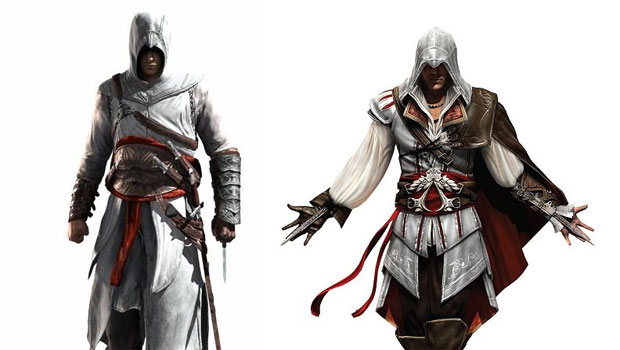 Game Informer has kicked off its Assassin’s Creed Revelations coverage with a massive three-part video interview with the game’s creative director, Alexandre Amancio.

According to Amancio, Ubisoft is looking to put a pretty little bow on the stories of both Ezio and Altair with the upcoming title. That means all of your burning questions (my biggest one being a candid “What the f**k?”) will be answered.

“This game is where we’re setting the record straight,” he explains. “We’re closing all the loops that have been started, [those] that have been left in suspense. And we’re going to reveal no only a lot of stuff about the first civilization plotline, but we’re also going to conclude the Ezio and Altair storylines.”

More importantly for fans waiting for the next “true” installment of the series, it also means we’ll see an all new character focus in Assassin’s Creed 3.

Game Informer‘s got the lock on Assassin’s Creed Revelations info for a bit, but we’ll have more as we lead into E3 where we’ll get a chance to see the game in action.