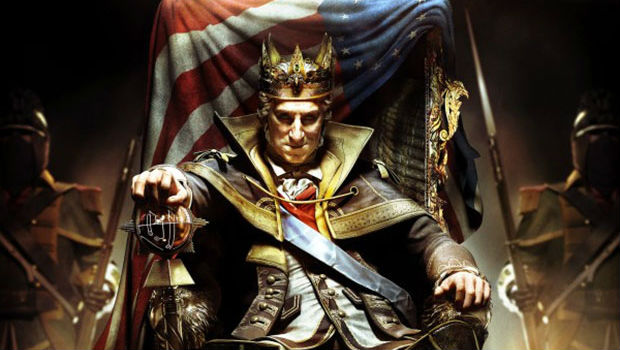 King Washington will have to wait a bit

[Update: people across the net are reporting the DLC is now accessible, after not appearing this morning.]

In preparation for my upcoming impressions of the new Assassin’s Creed III King Washington DLC (800 MSP, $9.99), I booted up my 360 this morning to grab the download. I found that it was readily available on the Xbox Live Marketplace for all to see — but not for me, a Season Pass holder.

Odds are the DLC will be up later today through the in-game Season Pass menu, but this is just yet another consequence of the system itself. Many Assassin’s Creed fans, some of who took off of work, are understandably frustrated at the inability to access the content they paid for at the same time as everyone else.

If you’re suffering from this issue on the 360, PS3, or PC, just know you’re not alone, and sit tight. There’s still no word on a Wii U release date for this DLC.