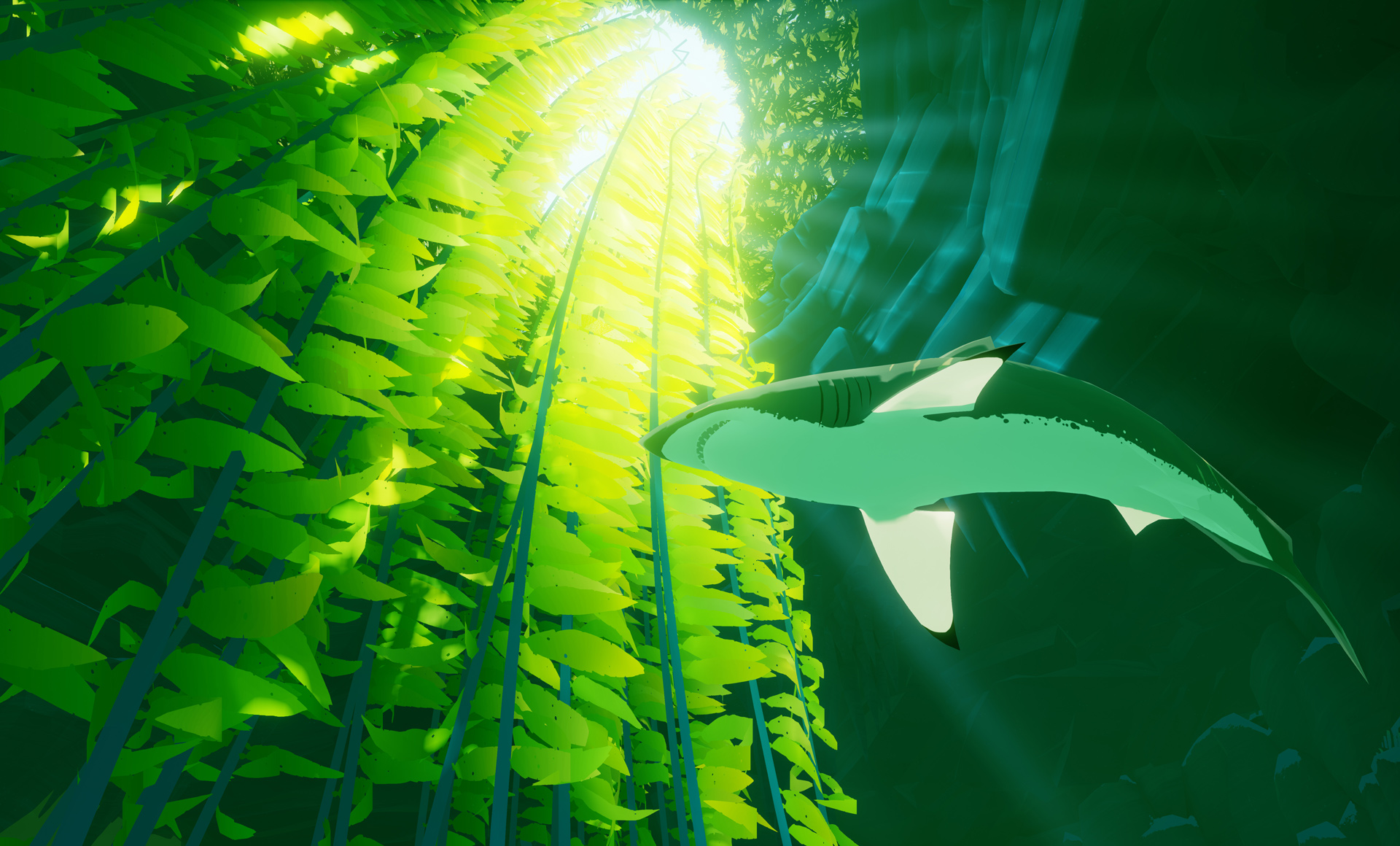 This and Planet Earth II in the same month!

Giant Squid’s underwater adventure Abzu is a sight to behold, and it pleases me to hear that more of you will have the chance to do exactly that before too long here (if you aren’t buried in games as is).

Publisher 505 Games is bringing out a retail Xbox One and PlayStation 4 version priced at $20 in January 2017. These physical copies will pack exclusive backgrounds and a dynamic theme, respectively.

Similar to Zack, who reviewed Abzu for us, I didn’t connect with the story or theme as deeply I thought I might, but I will always appreciate it for the way it embraces nature. What a beautiful, vibrant game.

As a reminder, you can currently play digitally through PS4 and Steam. Planet Earth II (an upcoming Attenborough documentary, not humanity’s attempt to try again), is also due in January. Hell yes!