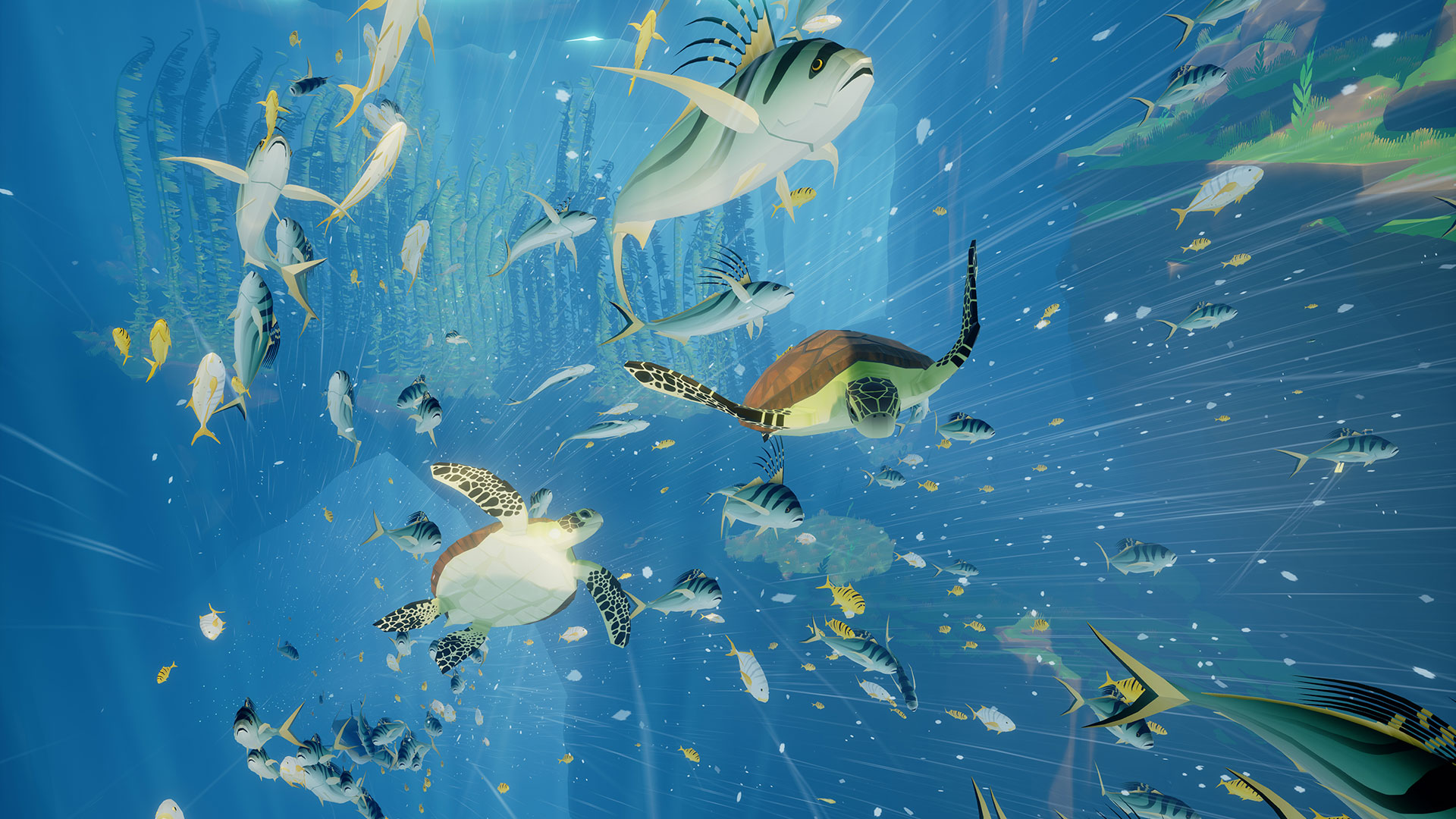 ‘Tens of thousands of fish’

Depending on who you talk to, the process of porting any game is wildly different. Some have a hell of a time and give up, others are able to do it with little to no effort. With the Switch we usually get tales of the latter case but in the past, developers were not shy about publicly slamming the Wii U just as many slammed the PS3 before it.

So while the Switch has been relatively smooth for a lot of production companies, Giant Squid Studios (developer of the aquatic adventure Abzu) did have some issues given the scope of the game. Creative director Matt Nava took to Reddit to explain that given the unique visual style, they had “challenges.”

Nava notes that because of the “tens of thousands of fish,” and the “dynamic kelp leaves” (great), the Switch faltered a bit until they “drastically optimized.” Nava says that the “powerful specs of the PS4 and PCs” helped them initially but they had to lean on developmental tricks to get it to work on the Switch. The port team, Room 8, managed to “pull it off,” he said, despite the “low level code optimizations” for effects like fog.

Abzu was released in 2017 on PC, PS4 and Xbox One and arrived this week on Switch.