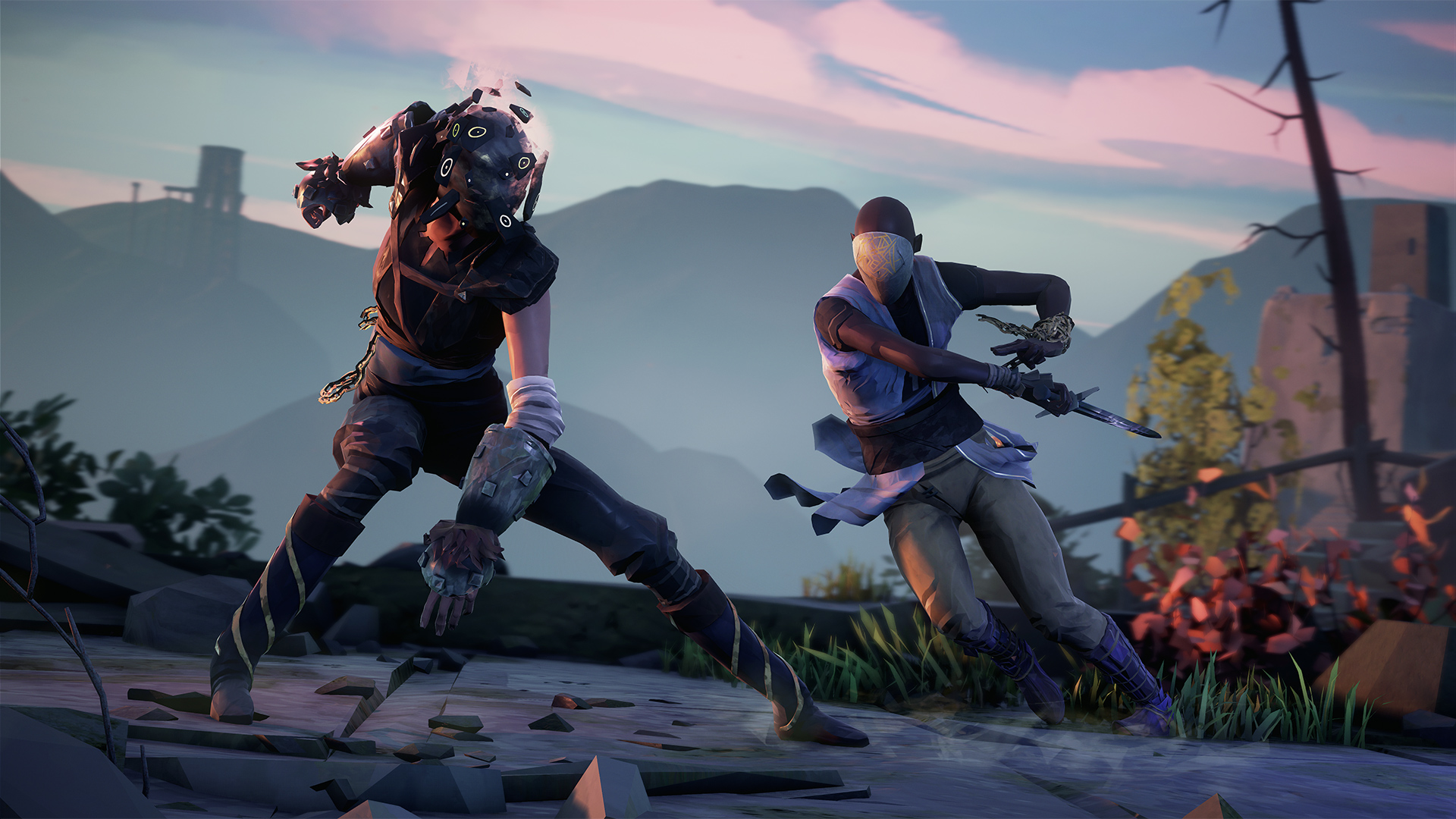 I hope it’s even half as good as it sounds

Devolver Digital is coming into E3 in a few weeks with a couple of unannounced games. Absolver, an “online combat RPG” for PC and consoles, is one of them. Definitely watch the trailer to get a feel for how it flows.

“Battles between warriors are an intense real-time flow of attacks, dodges, feints and counters, with all aspects of gameplay customizable, including combat styles, weapons and even individual attack sequences in the player’s Combat Deck.” Those are a bunch of words I like to hear used to describe an action game, and the art direction is also really doing it for me. I’m hopeful.

There’s a story here dealing with wandering fighters who have vowed to become Absolvers, “an elite corps of combatants fighting to maintain stability in the world,” so the game presumably won’t be just punching fools for days without any real context. Another important note: in addition to PvP, you can also form a crew to take on dungeon mines for some loot gathering with your pals.

Absolver is coming in 2017. It’s in production at Sloclap, a relatively new Paris-based studio formed by folks who worked on games like Watch Dogs and Ghost Recon. This is their debut release.