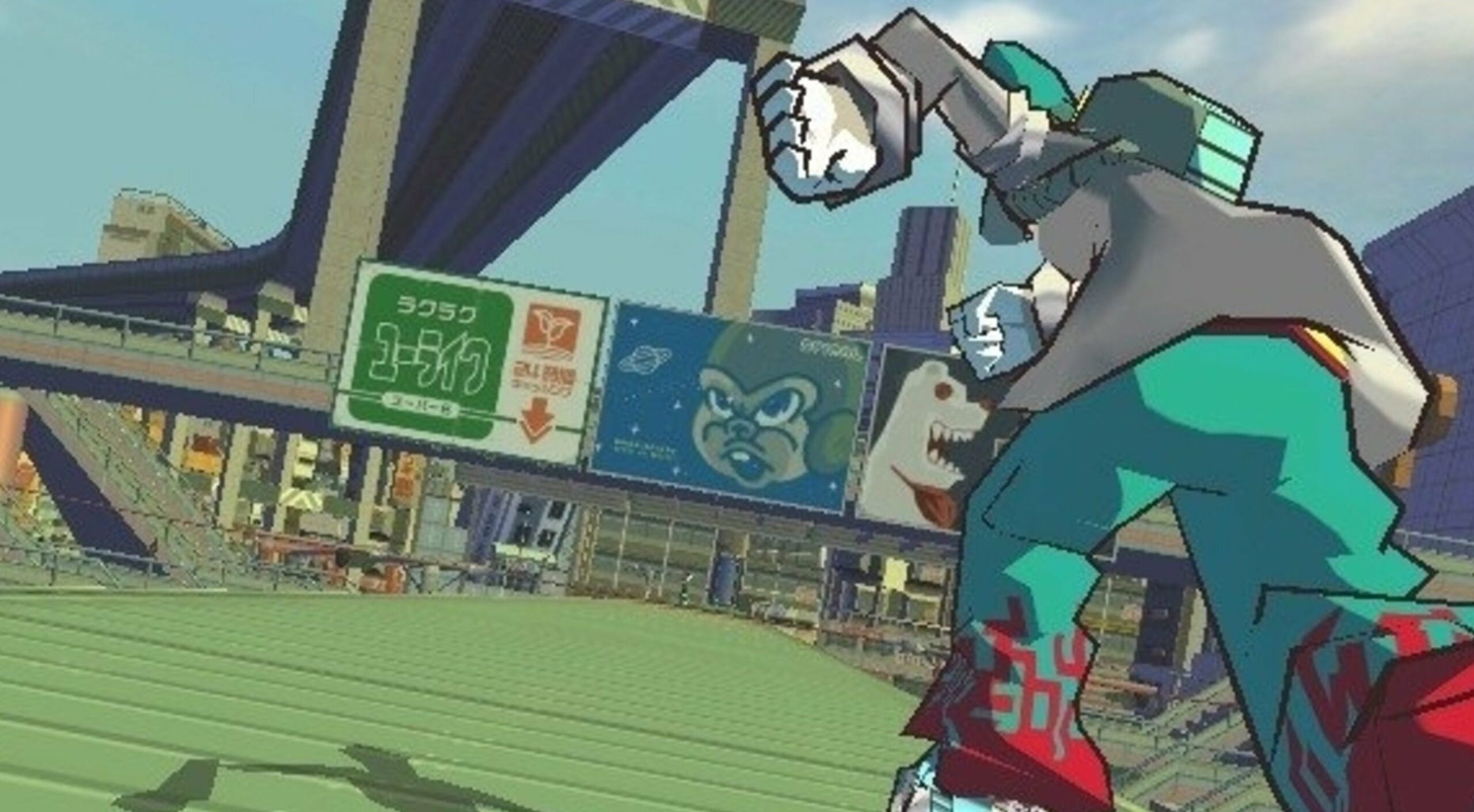 I still hear Hideki Naganuma jams randomly in my head to this day. While the first Jet Set Radio was an absolute classic, I can’t tell you how many hours I spent playing Jet Set Radio Future. I have that entire game memorized.

Hideki Naganuma would go on to score and work on several more marquee Sega games before leaving the publisher in 2008 (but still occasionally freelancing for the House that Sonic Built). But as it turns out, he had big plans to make his mark on Nintendo: plans that didn’t pan out.

Amid recent calls on Twitter that Naganuma should have worked on the Splatoon soundtrack (which takes many cues from the composer), the man himself addressed the situation fairly plainly, stating: “To tell the truth, I tried to be an employee of Nintendo twice in the past, after I left Sega. But I didn’t pass. They said that there’s no position that I can display my ability to the full. That’s the reason why Splatoon didn’t need my music, lol.”

Could you imagine that team-up? Still, Naganuma seems to be leading his best life if his lively Twitter account is any indication, and is working on a Jet Set Radio-like game at this very moment.