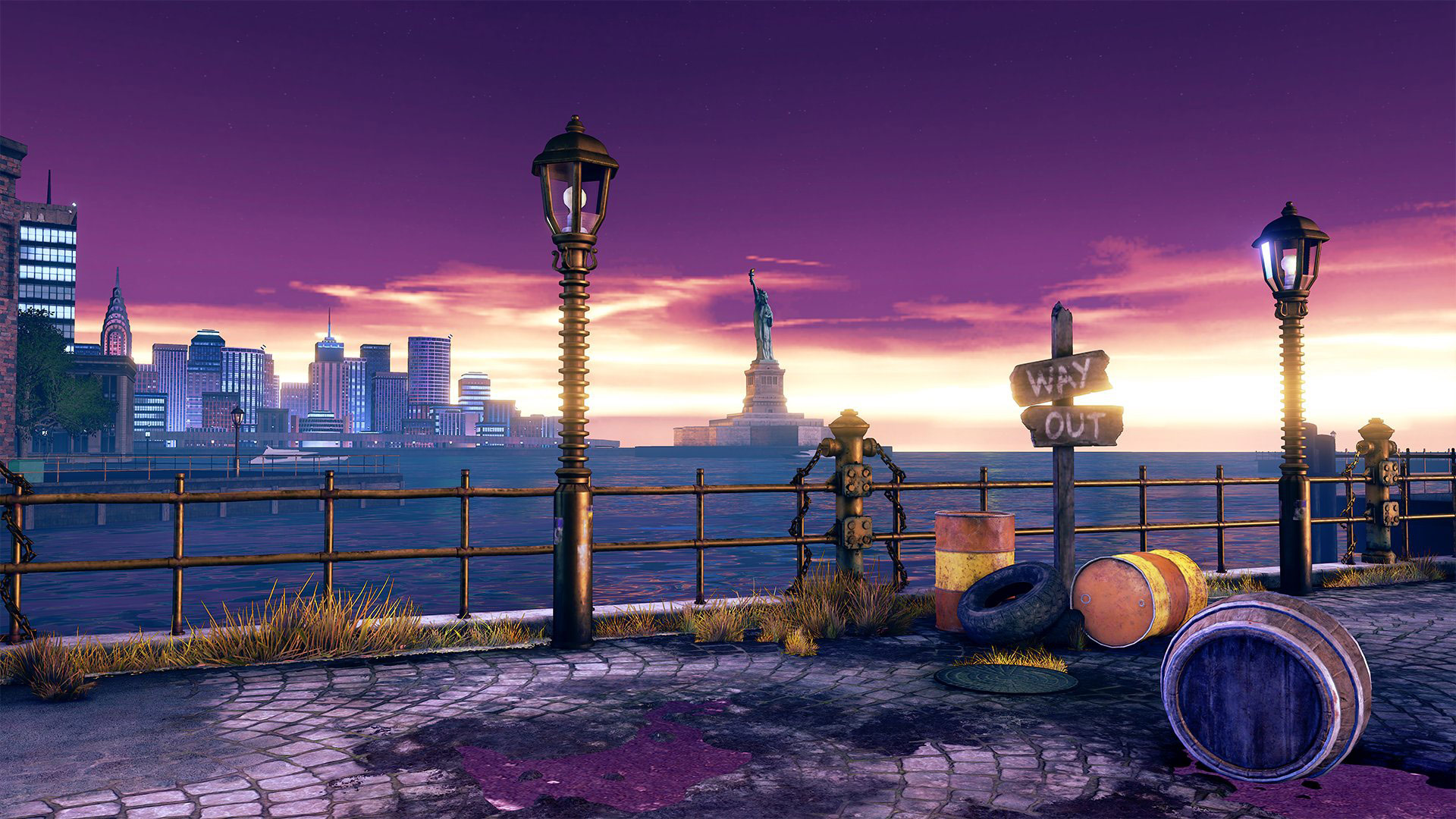 Welcome back to Metro City

Capcom, who cancelled their EVO panel in favour of shotgunning out announcements across the weekend, have revealed more DLC items coming to Street Fighter V.

All the above is included in the previously released $25 Capcom Pro Tour Premier Pass, which also gets you one alternate colour for every character on the roster. This pass isn’t the same as the Season 2 Pass. The Season 2 pass will not include the above items.

In other news, rumour machine “Flowtron” could be proven correct once again, as Capcom France tweeted out an image of a new stage, which is identical to the “Bay Area” stage of Final Fight, home to boss character and predicted SFV roster addition, Abigail.

Could it be that the Andore head-swap will be joining the battle very soon? Watch out for further developments as EVO continues.