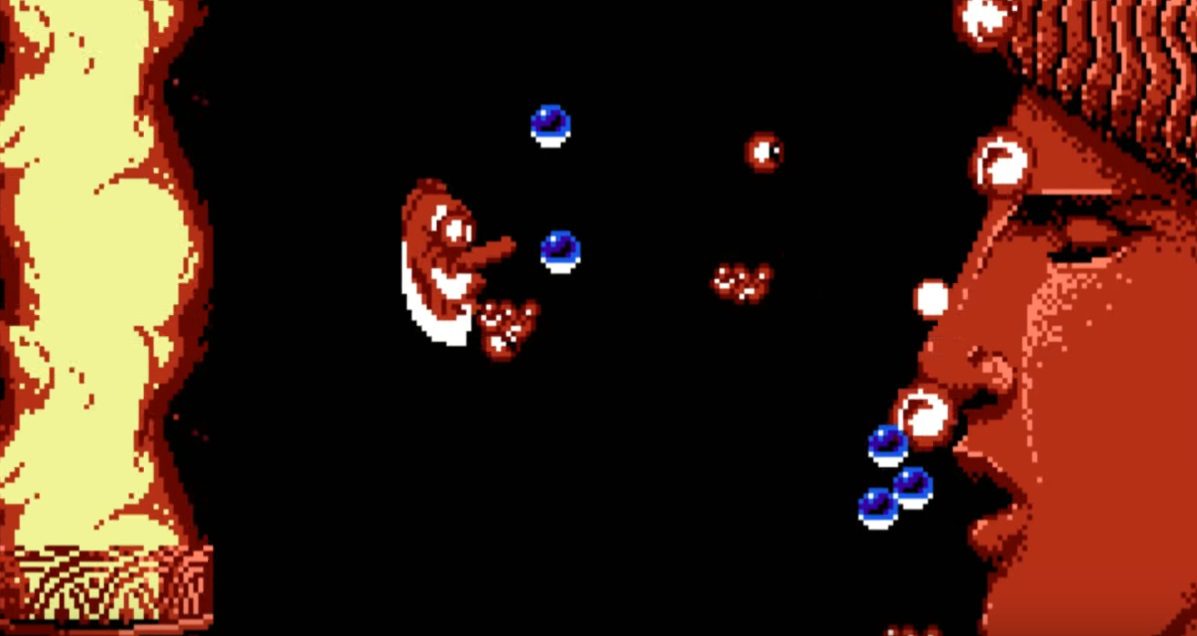 Publisher City Connection, in association with developer Empty Clip Studios, has released the first full gameplay trailer for its retro double-pack Abarenbo Tengu & Zombie Nation, which will be available to purchase digitally on PS4, PC, and Nintendo Switch from October 28. Just in time to offer retro gaming fans a solid dose of Halloween weirdness.

As we have previously reported, the twofer will offer fans a new (and in many cases, the first) opportunity to check out two obscure 8-bit shmups: 1990 Famicom release Abarenbo Tengu and its heavily localized 1991 NES release, Zombie Nation.

The player guides a ghostly Tengu mask or a disembodied samurai head, respectively, as they do battle with waves of undead monsters and supernatural beings — intent on enslaving the world through some barely explained form of mind control. While both games went somewhat under the radar in their heyday, they have since found a cult fandom due to their garish visuals, frantic action, and — perhaps most importantly of all — their rampant silliness.

Abarenbo Tengu & Zombie Nation is a straight recreation of both games in their original 8-bit glory, though both titles will include a handful of new features include redefinable controls, save states, a “Rewind” function, and online leaderboards. A Museum Mode will also showcase a gallery of the title’s strange cover artwork and marketing materials.

While hardly stone-cold classics, it’s always neat to see oddities such as these resurrected for modern audiences — for preservation’s sake at the very least. You can check out the mind-bending culture chaos for yourself come October 28.