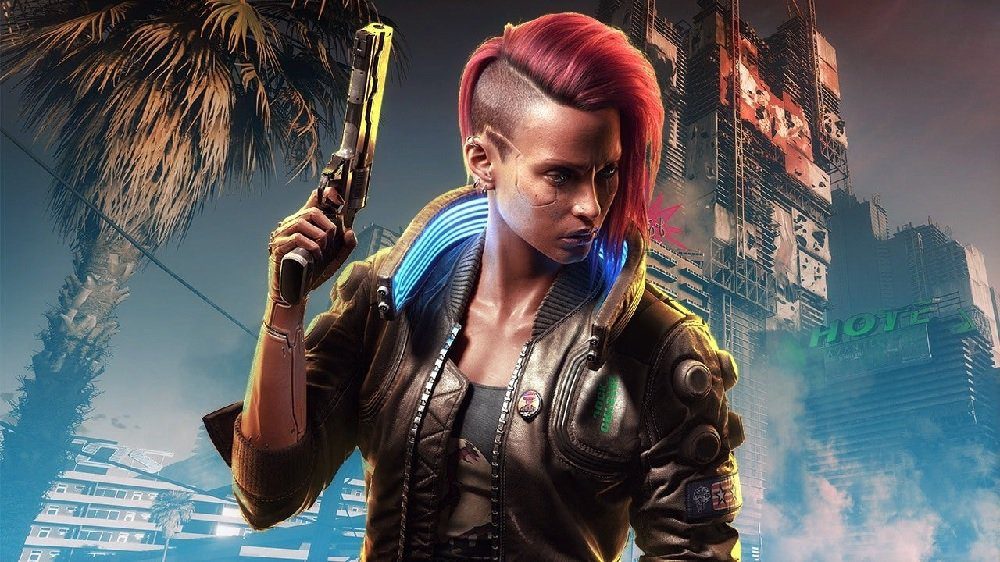 No plans for Retirement

[Update: The newest patch for Cyberpunk 2077 – Version 1.21 – dropped this morning on PC and consoles. You can read the patch notes right here.]

CD Projekt RED has reiterated that it is fully committed to fixing, improving, and growing its ambitious RPG Cyberpunk 2077 over the coming years, adamantly stating that the idea of shelving the troubled title and moving on is not even on the table.

“I don’t see an option to shelve Cyberpunk 2077,” CDPR executive Adam Kicinski said in a recent dialogue with Reuters. “We are convinced that we can bring the game to such a state that we can be proud of it and therefore successfully sell it for years to come.”

After years of hype and development, Cyberpunk 2077 finally launched in disastrous fashion in December 2020. In increasingly volatile launch weeks, the PS4 and Xbox One editions of the futuristic adventure were plagued with technical issues – slaughtering the title’s reputation, birthing an array of mocking memes, and raising the ire of players, shareholders, and publishers alike. Cyberpunk 2077 would see itself be pulled from various digital stores, as platform holders such as PlayStation refused to be part of the incendiary backlash toward the release.

With PS5 and Xbox Series X editions currently in the works, years worth of plans for DLC and expansions, and millions of dollars of development investment, CDPR has no choice but to regain full control of this situation – repairing Cyberpunk 2077, polishing the next-gen ports, and hoping that a pseudo-relaunch will go some way toward fixing the reputation of both the brand and its developer.

It’s completely doable – there have been numerous major releases that finally found their feet after a poor launch. For CDPR, a studio with a near-pristine reputation for developing excellent titles, Cyberpunk 2077 was expected to be its magnum opus – a release that truly launched a new generation of gaming. There’s no denying that moment has long passed. But it doesn’t mean that CDPR can’t ensure that future iterations of Cyberpunk 2077 do deliver on audience expectations of its audience, which might go some way to salvaging the franchise lest it becomes completely lost in time… Like tears in rain.

CD Projekt has no plans to shelve Cyberpunk 2077 [GamesIndustry.biz]