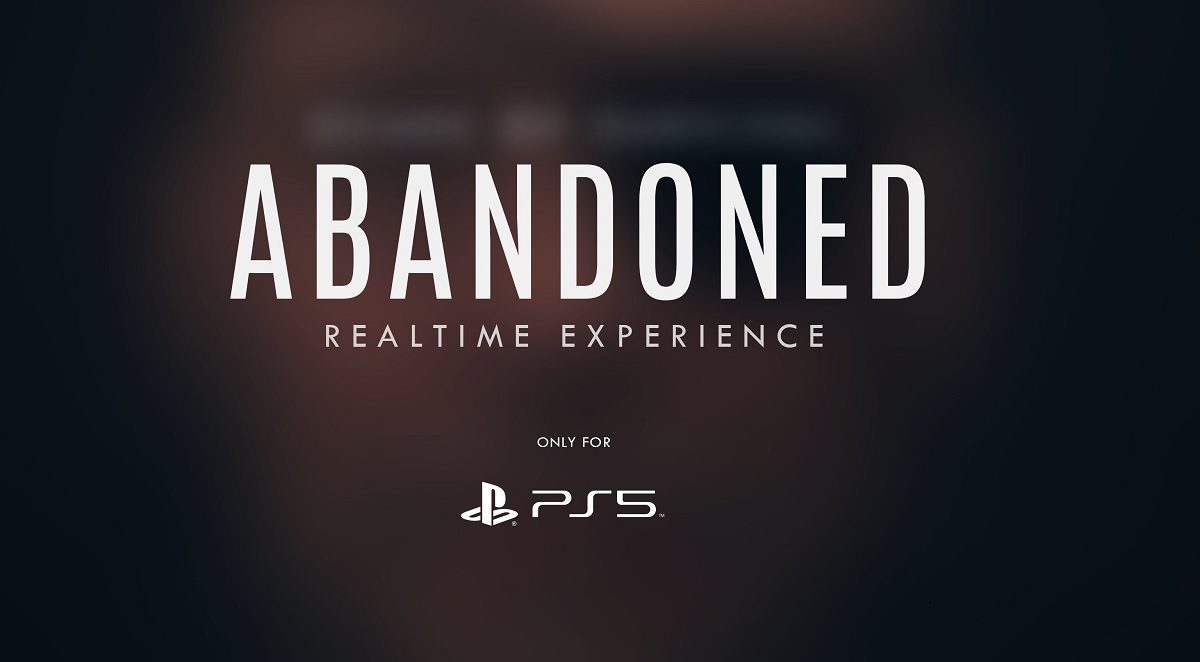 If you squint, and look sideways, in the mirror…

Mysterious developer Blue Box Games has dropped a new tweet regarding its upcoming release, Abandoned, igniting fresh rumors among gaming’s conspiracy theorists that the studio’s new title is, in fact, a Konami project related to either Metal Gear Solid, Silent Hill, Hideo Kojima, or — I kid thee not— all three combined.

To be honest, Blue Box didn’t really help extinguish this fire by including a blurred-out image of a face that just happens to be wearing an eye patch — an item iconically adorned by not only Metal Gear protagonist Big Boss but also several other characters within the Metal Gear universe. Twitter users have also taken a single, similarly blurred line of text to read multiple ways, including “Welcome to Silent Hills” and even “Hideo Kojima and Guillermo Del Toro.” Two sentences that, quite honestly, could not look less like each other. The power of suggestion is a dangerous mistress.

Whatever the truth, this all works out neatly for Blue Box Games, which has received a lot of attention for its upcoming next-gen survival title. I can’t really blame the rumor-mongers. The studio came out of nowhere, Abandoned is shrouded in mystery, is a PS5 exclusive release, and is now teasing followers with a character literally wearing an eye patch. Regardless, Blue Box Games insists that it has nothing to do with Konami, Hideo Kojima, or the Metal Gear franchise. At this stage, it feels like the rumors and theories will continue beyond Abandoned‘s marketing, and well into its release. I mean, it took getting Death Stranding actually into the public’s hands before some people admitted it wasn’t “Metal Gear Solid VI”, such is the determination of those who reside Through the Looking Glass.

Abandoned is currently in development for PS5.

Are you ready? We are! pic.twitter.com/dQJwjot99S