Before you continue reading, list five of the best games from 2009. Are games like Uncharted 2, Assassin’s Creed II, or Batman: Arkham Asylum amongst your faves? Your individual lists may vary, but I guarantee that most or all of your picks will be titles widely considered to carry AAA status.

It’s understandable. As informed as we may be, we are every bit as susceptible to hype and advertising as John Q. Public. Additionally, our time and finances are limited, so we can’t be expected to pony up for every piece of software that tickles our curiosity. We buy the landmark games because we’ve convinced ourselves that they are more deserving of our investment.

This time, list five of your most anticipated 2010 releases. If we consider games that have already come out, your lists might include Final Fantasy XIII, Super Mario Galaxy 2, Splinter Cell: Conviction, or Red Dead Redemption. Over the next few months, we can look forward to StarCraft II, Dead Space 2, or a number of bombshell E3 reveals. Yep, expect some big names just around the corner.

This generation has been marked by one major title after another at regular intervals. That may be satisfactory to you, but it’s disappointing to me. The small yet ambitious titles that thrived in previous generations are subconsciously ignored because our scope of awareness no longer registers them. We only pick up the “go big or go home” bogeys on our radar.

For many of us, the number of AAA titles is the only statistic that matters.

But what exactly is a “AAA” game? Publishers like to showcase a portfolio of AAA content, while message board warriors trump a hardware platform’s raw count of AAA games as a measure of console superiority. These are the projects that dev teams wish would fall in their laps, the ones that fill rabid gamers’ hearts with anticipation. Yet few can agree on a solid definition.

Does it refer to Metacritic rankings? I’m certain there have been several high-profile bombs as well as a generous helping of critically acclaimed downloadable games that don’t fall under the AAA umbrella. No, AAA games can’t simply be “good games.” They are the games that garner the most exposure, command the greatest mind share; they are the games that companies bank entire fortunes on. Their release dates are observed as though they are national holidays. 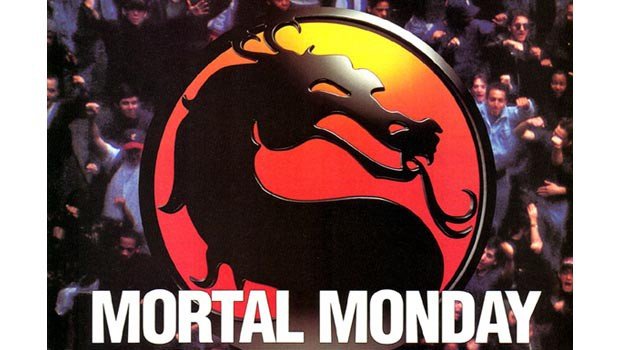 In this 1998 article from software developer Stardock, “AAA game means games that have almost unlimited budgets and are media events.” All the hype and fanfare surrounding these games’ developments and releases would not be possible without large sums of cash money changing hands. The greater the investment, the greater the potential gains.

The massive productions, when they push just the right buttons, are nothing short of phenomenal. Since gamers ideally should only care about the end result and not the business hurdles along the dev path, why wouldn’t we want all games to be as high-end as they can be? A little extra time, money, and polish can only make good games so much better. Regrettably, that is not a realistic scenario, but it makes me wonder.

When did we start caring about how much games cost to make?

I blame the need for full disclosure. The industry today is a lot more transparent concerning business proceedings than they were just 15 years ago. Spokespersons and project leads are more than willing to share financial data when it benefits their company. It’s another way in which gaming tries to emulate the film industry — consider how freely data like movie budgets and ticket sales are available to anyone who wants it. The game industry still holds a few cards to its chest (e.g. the NPD Group stopped providing raw numbers for games past the top five starting just last month), but you can clearly see the push towards transparency.

Remember how we were kept in the dark just two decades ago? The Internet was not in wide use, so all our ancillary information came from print media like Nintendo Power. While NP was tops in dropping gaming strategies and building anticipation for upcoming releases, very rarely did it offer insight into how the cogs meshed together; the rare developer interviews carefully avoided sensitive topics.

There have always been expensive high-profile games and moderate efforts, but budget concerns never crossed our minds because the gulf between the top and bottom wasn’t as wide as it is today. Graphically, the difference between high and low-budget games wasn’t quite as stark. Most games were given a fair shake at the market — aside from Nintendo’s own stable of marquee titles, NP did a decent job of giving all games equal exposure. 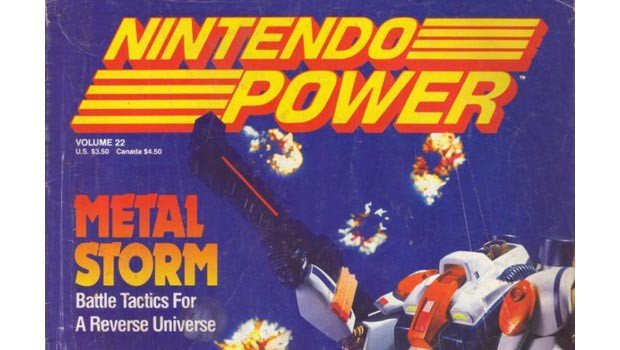 In fact, other than the company name on the game packaging, we were clueless as to the individuals responsible for our favorite titles. This was an era in which dev teams did not receive proper recognition in the credits. Staff members were instead identified by cryptic nicknames (e.g. Kinuyo Yamashita, female composer for the original Castlevania, was given the handle “James Banana”).

When did production values and grand budgets become major selling points? I’d wager it was near the start of the 3D movement, specifically with titles like Final Fantasy VII and Metal Gear Solid. The way they were marketed as more than simple videogames drew in the summer film-loving consumers who would have otherwise continued to hang out on the fringes of interactive entertainment. That kind of exposure does not come cheap.

From there, it wasn’t much of a leap for publishers to get in their heads that consumers were attracted to ostentatious displays of wealth. I liken it to what runs through the mind of a smooth-talking barfly. Looking to score with that lovely young thing by the counter, he offers to buy her and her friends several rounds, deliberately flashing the crisp Benjamins lining his wallet as he pays the barkeep. It’s the mistaken notion that your average consumers are so shallow that money is their prime motivator. 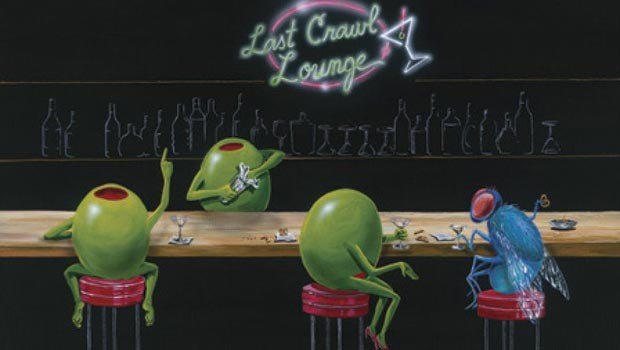 Now we arrive at the present. Companies freely express their desire to hit the AAA track hard. Publishers have gotten into the habit of flaunting their running tab for all to see (e.g. the budget for Gran Turismo 5 jumped from $60 million to $80 million over the past couple of years). Essentially, budget is no longer a piece of private investor data but an advertisement for the game itself.

Meanwhile, consumers have grown accustomed to these escalating expenditures to the point where they gauge quality according to how “significant” a release is. And when I say “consumer,” I’m actually referring to us, the enthusiast gamer minority — we are not free from the influence of the marketing machine. The AAA moniker is the new quality seal, and those without it are relegated to “maybe if I get around to it someday” status.

The big-budget outliers have painted our perception of value, leading us to believe that anything that doesn’t meet those lofty requirements is somehow low-class or of lesser importance. Big blockbuster X has bells and whistles and a prime-time ad campaign, so I’d gladly pay $60 for it! Under-the-radar release Y looks enjoyable, but I’d prefer if it was discounted. Uh oh! Side-scroller Z is in 2D, and I refuse to pay more than 20 bucks for a 2D game in this day and age!

We measure the impact of a console generation by how well we enjoy the AAA titles while skimming over the lesser releases. Even if we admit that the smaller games are strong standalone products, we face difficulty in weighing their influence against the top dogs that everyone seems to talk about. It’s a habit of undervaluing perfectly legitimate games because their budgets didn’t allow for cross promotions with 7-11. 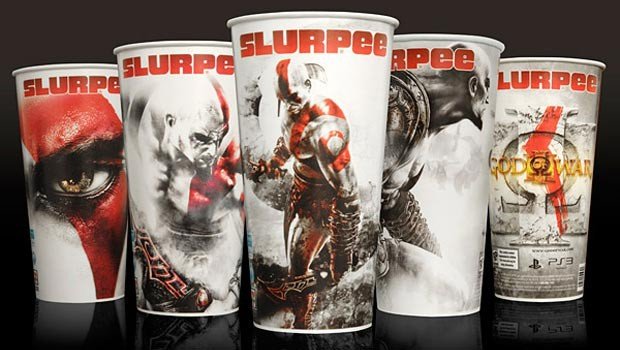 I don’t think we mean to do this. I think we recognize this problem in ourselves and champion the efforts within the industry to turn off this high-stakes highway. Nonetheless, the effort should come first and foremost from ourselves — we are the ones who ultimately dictate our entertainment choices.

We need to train ourselves to be a little more receptive to small-scale projects and reduce the unhealthy amount of attention we award blockbusters that may or may not deliver on their promises. We have to realize that the AAA titles are neither the be-all-end-all of gaming evolution nor are they what all developers should strive for. If we can agree that not every game has to or should be a global event, perhaps we can also agree that the ones we overlook can in fact be the higher quality products.

Quality is subjective, but we can’t make fair assessments if the big games have a leg up before we even pop in the disc.