Yesterday, GamesIndustry International published an interview with Ubisoft Reflections’ managing director Pauline Jacquey, whose studio is contributing to Watch Dogs‘ development. The big takeaway from the interview, as NeoGAF quickly picked up on, is the casual discussion of team sizes for modern AAA games.

According to her, a typical open world action game from Ubisoft can require between 400 and 600 people, and next-generation development may push this ceiling even higher for companies across the board. Ubisoft Reflections, which represents roughly one-third of the entire Watch Dogs team, currently has 90 people on the project. Do the math and you get 270 people, and that number is still growing.

When I think about all the studio closures in recent years, all the sordid tales of mismanagement and unfathomably long development cycles, I have to wonder why major publishers continue to insist that more cooks in the kitchen will result in a tastier meal. This inefficiency is precisely why the industry is in such a financial mess. 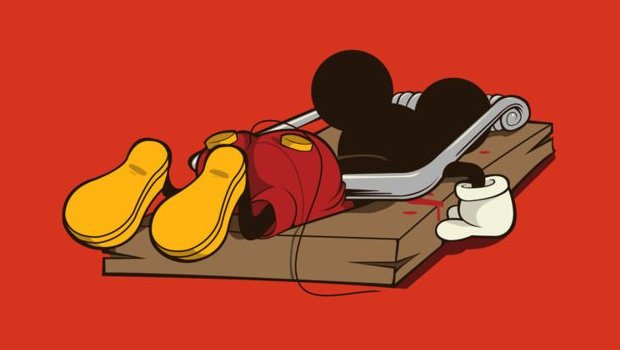 You want a couple of textbook examples of why ultra massive dev teams don’t mean shit? Look no further than Resident Evil 6 and Disney Epic Mickey 2. The former boasted a staff 600 strong, the latter a whopping 700! How exactly did that work out for them again? Piss-poor critical reception and, in Epic Mickey‘s case, a complete and utter bombing at retail.

A common complaint in both titles is a lack of cohesion, whether it’s Epic Mickey‘s failure to properly connect the various mechanics in any sensible fashion or Resident Evil‘s “jack of all trades” approach to game design. With such large teams, it’s no stretch to imagine that there was a severe dearth of proper communication between the myriad branches, resulting in a product that reaches for the stars but barely lifts off the ground.

I recently reviewed The History of Sonic The Hedgehog, which chronicles the SEGA icon’s career in minute detail. Among the things I learned was that Sonic Adventure, the Dreamcast’s flagship title and the series’ most drastic evolution since its creation, had a team of only 30 people. Think back to when the game dropped in 1999 and how mind-blowing it was to see and play. To achieve the same impact these days could potentially require ten times as many staffers, and that doesn’t sit well with me. It’s the very definition of diminishing returns.

Fast forward to 2004 and to Sonic Heroes, developed by a mere 19 people, which is especially surprising considering that it was the first Sonic game to be released on multiple platforms simultaneously. It was buggy, sure, but that’s more a result of time and unfamiliarity with new hardware than team size. As we’ve already seen, big games by big teams have equally big bugs. 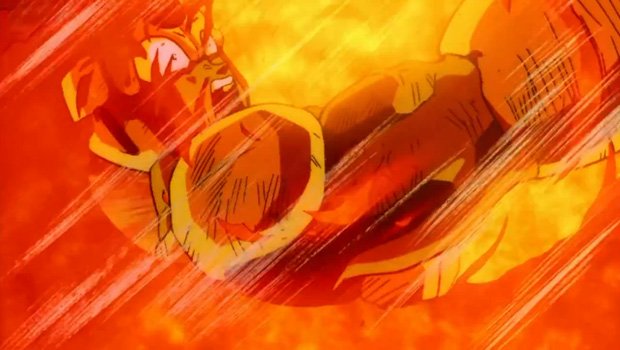 Team sizes blew up at some point in the past few years as individual roles started to become more specialized. As Jacquey explained, “My first game, 16 years ago, it would be the same artist who created the texture, was lighting the level (and he would have one light per level) and doing the effects, just one guy. Today you would have two lighters, one for interiors, one for exteriors, and then one guy is in charge of the sun, so it’s more and more expertise, and the speciality, that’s hard to find.”

Does specialization necessarily result in a better game? Dan Vávra, writer and lead designer on the Mafia series, doesn’t think so. On the site for his new company Warhorse, Vávra wrote a developer diary entitled “How to Make Call of Duty Killer for Less,” where he highlights the bloat infecting the industry nowadays. This excerpt in particular is very enlightening:

Last year I received a proposal to work for one of the biggest publishers as a writer on a big franchise. They asked me what exactly I’d done in the past and so I answered that I wrote most of the game design, mission design, complete story, most of the dialogues plus I also designed controls and parts of the GUI and HUD. Of course I mentioned that I worked with other people, but I did all that stuff mostly myself. There was a moment of silence on the other side, and I believe I overheard coughing as well. “Ehhh… We have a team of thirty people for that, sir. You would be one of them, working together with our creative director, producer, lead designer, lead level designer and lead writer.” Shit. What are all those people, plus 20 writers under them, doing on the design of a linear FPS shooter? A script for a two hour movie has 120 pages. At the speed of three pages a day I can write it in two months and rewrite it completely 6 times within a year. Who the hell needs a team of several writers to write ingame dialogues (which are usually tragically crappy anyway)? I mean what was the last game you finished and said to yourself — wow, this was a pretty damn good story.

By taking a single task and splitting it into multiple jobs, you are just creating more opportunities for potential fuck-ups. And by creating an unwieldy chain of command, you are essentially turning development into one big game of “telephone” — one person passes a message to another, who passes it to another, and eventually the message gets so garbled that no one knows what the hell is going on anymore.

In regards to Watch Dogs, there is no telling how the final build will turn out. But even if it releases to widespread acclaim, the thought that it could have been developed more efficiently will linger. How many other games would have benefited from a more sensible team composition? What is the incentive for assigning so many specialized tasks?

Jacquey admits that “some systemic games you can probably afford to do a next-gen game with 100 people.” So why not make that number the target, huh? Mark my words, these team sizes are going to be one of the primary killers of promising talent in the coming years, more so than “complex hardware” or other market realities. It simply boggles my mind.