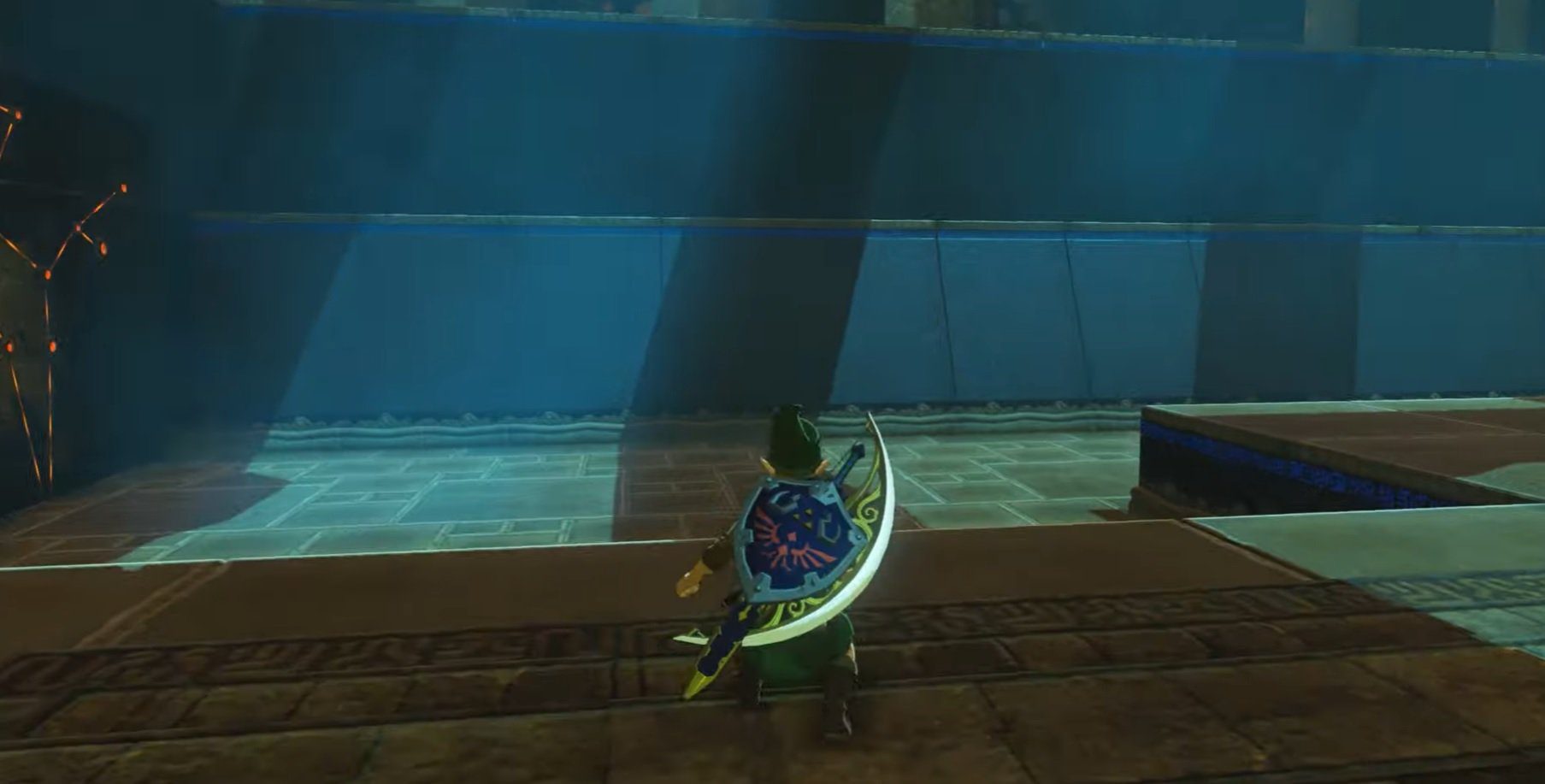 Go on, keep your secrets Zelda: Breath of the Wild! For several years, that is!

Eventually, dataminers and modders will find everything the game has to offer, it’s just taking a while to comb through it all. We’ve seen a ton of new discoveries lately, but this one from famed Zelda watchdog Waikuteru sheds an interesting light on the design process itself.

As Waikuteru points out, “there are 120 shrines + 16 DLC shrines” in Breath of the Wild. But these are actually notated as “Dungeon000 to Dungeon135” in the code. Well, they found “Dungeon136,” which they say serves as a “template shrine” that was unused in the full version.

It’s basically just a blessing shrine (one that you walk into and grab a gift from), which isn’t that huge of a deal in terms of missing out on “lost content” (which should alleviate some of your concerns). However, as a blank slate, it is possible to mod it without losing the integrity of the other 126 shrines. It’s a genius solution that the modding community will no doubt want to take advantage of.