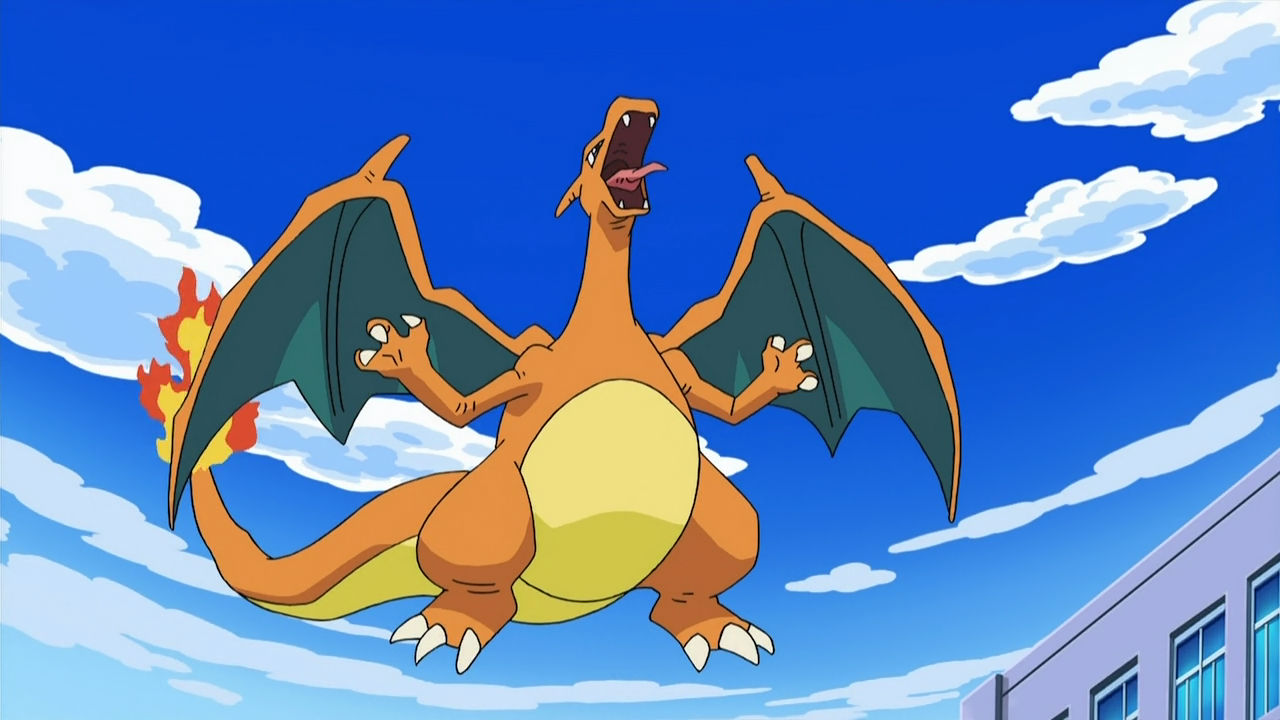 It will hit Japanese arcades on July 16

Two new official videos have arrived for Pokken Tournament, which unveil two new fighters for the game — Weavile and Charizard. The latter was always going to be an obvious choice, but I’m interested in seeing what Weavile can bring to the table.

You can get a look at their in-game models and a bit of their movesets in the above and below videos. I’m really digging Charizard’s bulky style, as his rushdown game seems amazing.

In other news, Jirachi and Whimsicott are confirmed as support Pokemon, and the game itself will debut in Japanese arcades on July 16.