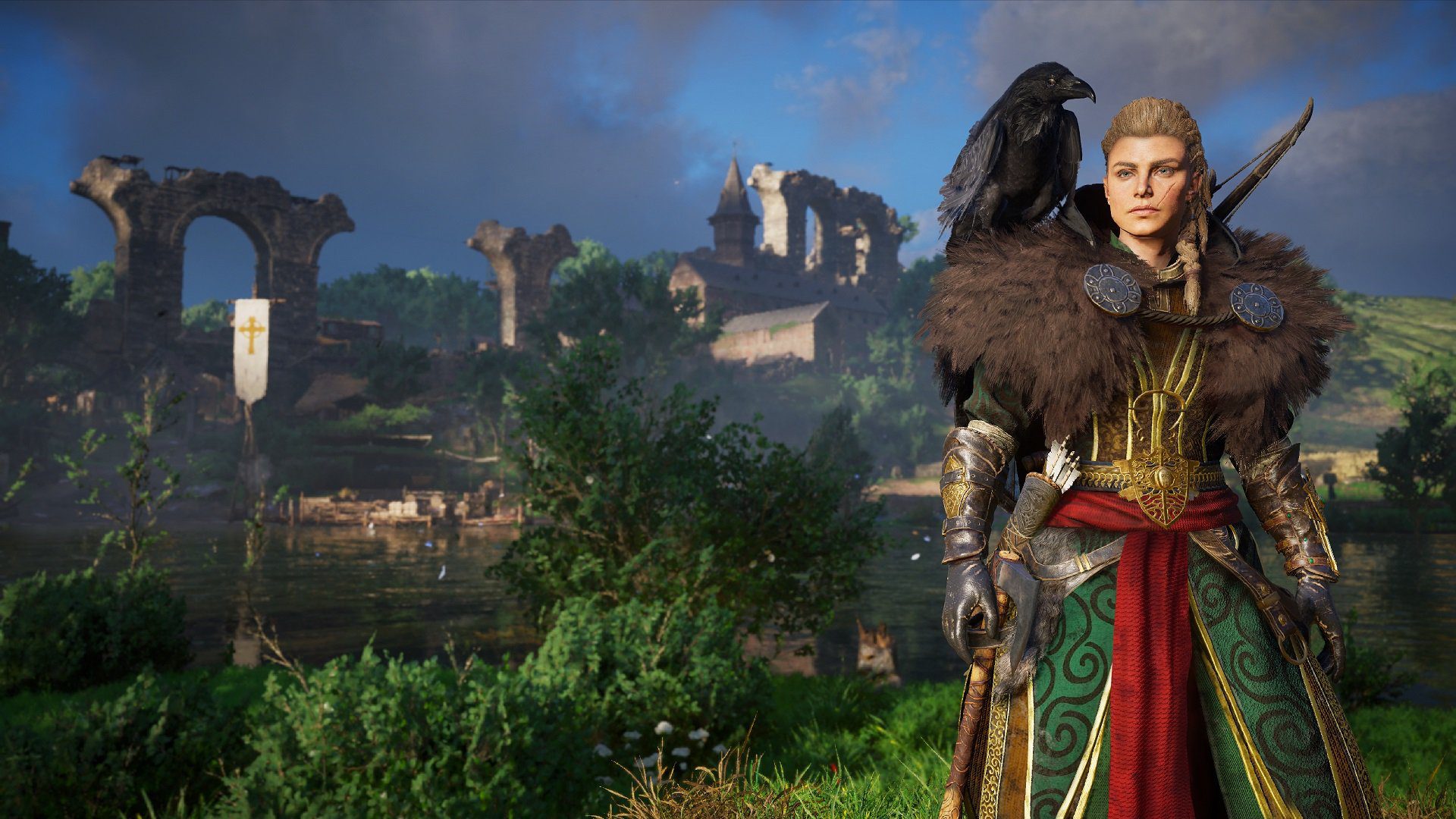 Interpret this as you will

Just like Phil Spencer and the new Xbox, Ubisoft isn’t interested in talking sales. Assassin’s Creed Valhalla came out Tuesday, and Ubisoft says that it already has twice the number of players that Assassin’s Creed Odyssey launched with.

Even then, we have no firm numbers. Ubisoft only confirms that Valhalla doubled Odyssey‘s launch day player count, but doesn’t mention what that number is. It’s data that’s seemingly positive but impossible to draw any real conclusions from.

The reason Ubisoft isn’t giving sales specifics is because a good chunk of Valhalla‘s players probably didn’t buy the game. Assassin’s Creed Valhalla is available on subscription-based streaming services Google Stadia, Ubisoft+, and Amazon Luna. We don’t know how many people are playing on those platforms.

But then again, it’s very feasible that Valhalla has outsold Odyssey to this point, just not two-to-one. When you factor in that Valhalla‘s one of the most highly-touted next-gen games during a console launch and an active pandemic that’s keeping people indoors, it seems like a formula for success.

I guess the takeaway is that Assassin’s Creed Valhalla is doing fine. We won’t know how fine until February when (and if) Ubisoft gives sales figures as part of its third-quarter financial report. But, given this vague and incomplete information, Valhalla‘s doing fine enough.