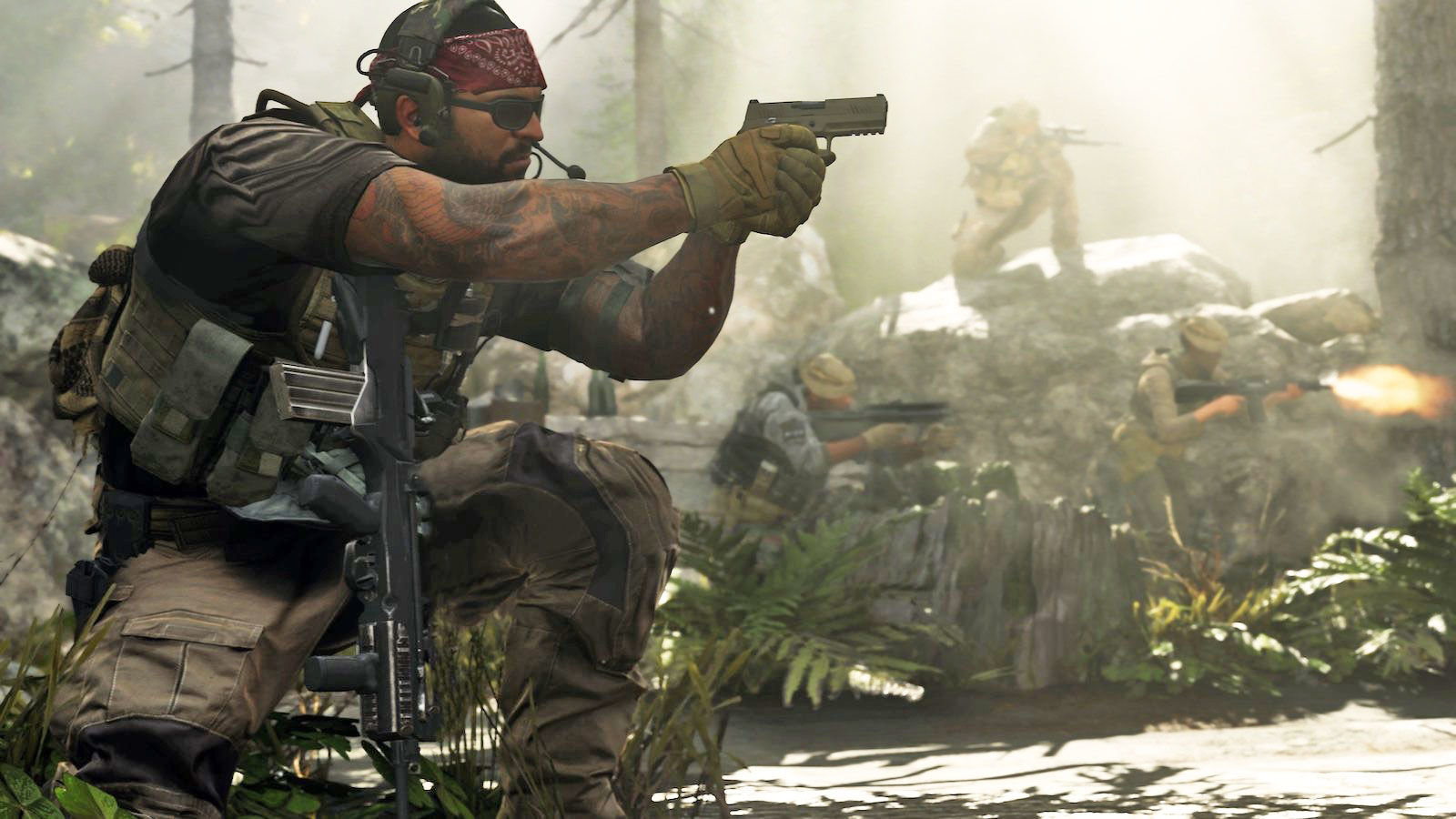 That’s one way to get Mile High Club

Rumors have been swirling for quite some time now that Activision eventually plans to add a battle royale mode to Call of Duty: Modern Warfare. There are two pillars supporting this rumor, each steeped in their own sort of logic. First, last year’s Blackout mode in Black Ops 4 was a huge hit and it’s not a stretch that Activision would revisit it. More concrete, data miners have already unearthed evidence that a battle royale exists.

A Modern Warfare player recently found himself high in the heavens in a way that seems to further confirm battle royale is coming. Reddit user Nateberg3 posted this video of him hovering over a giant map that isn’t in the game. He was loading into a Spec Ops match when he was mysteriously transported atop this newfound area. When compared to the stuff that the data miners dug up, everything seems to check out. The locations match up like they should.

So, it’s probably just a matter of time until Activision makes this official. The prevalent theories are that: it’ll launch in early 2020, it’ll be standalone and free-to-play, and that it’ll support 200 players. Also, Raven Software is said to be working on it, meaning that Infinity Ward’s left to focus on supporting the traditional multiplayer side of Modern Warfare.