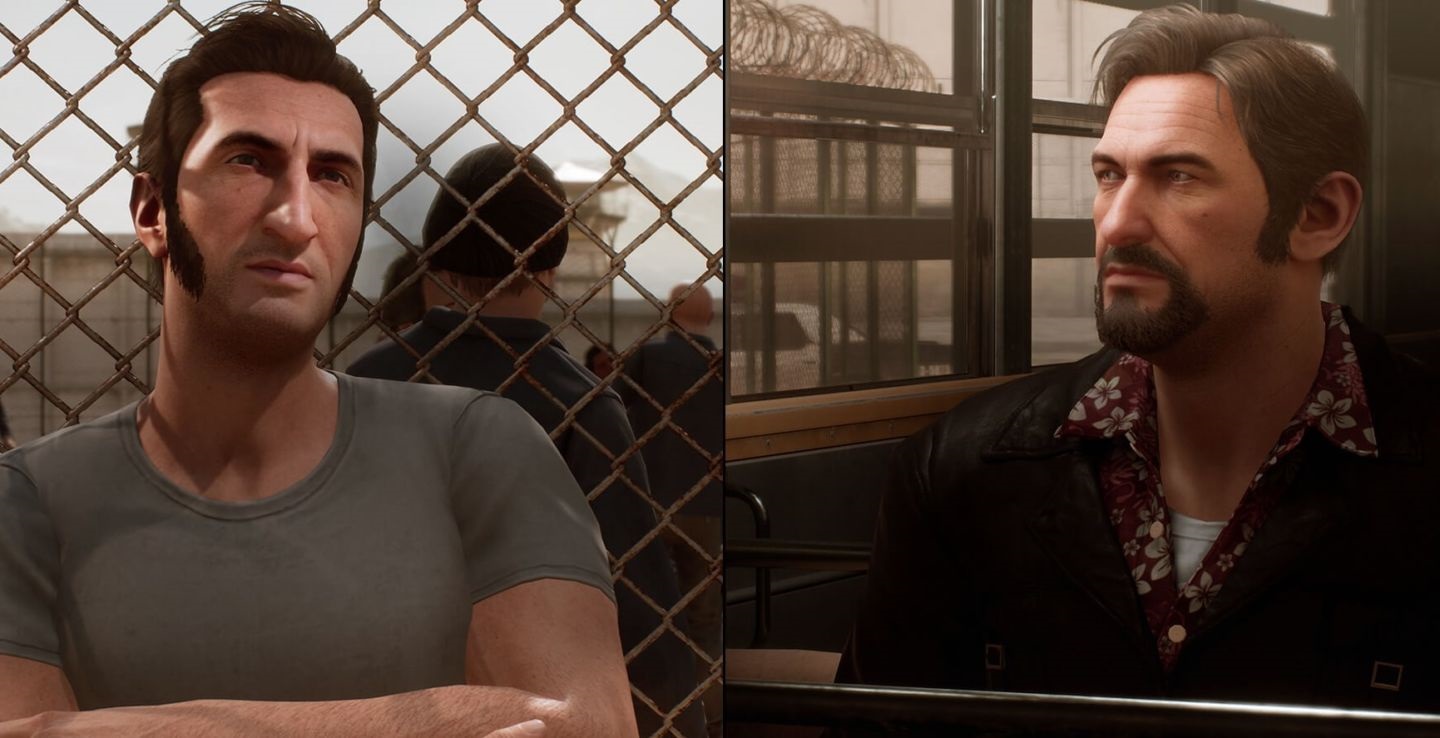 A Way into my heart

After Josef Fares’ stellar drunken rant at the Game Awards last week, I didn’t think there was going to be any piece of news on the upcoming A Way Out that would get me more excited than that. I already thought Fares was pretty damn dedicated when we first saw the game at E3, but now I’m convinced this man just wants people to play this game.

If you wanna play #AWayOut with your friend online, you only buy one copy. #FuckBuyingTwoCopies

How this works is by using something that developer Hazelight is calling “Friends Pass.” As long as someone buys a copy, the second player only needs to download a trial version and they can connect with their buddy to escape prison together. Since the game is built around it’s co-op mechanic, going so far as to always be in split screen, I think this is a great feature.

It also reminds me of how Ubisoft did something similar with Far Cry 4 for Sony users. That worked on a key system and had a limited amount of time where your friends could experience the game with you. I’m guessing A Way Out will ditch the time limit and strictly limit you to online co-op.

It may not make the most business sense to provide this feature, but it certainly shows that at least one development team really cares about its product. Hopefully this becomes a trend in the future, because I love gaming with my best friend and introducing him to totally random ass games.