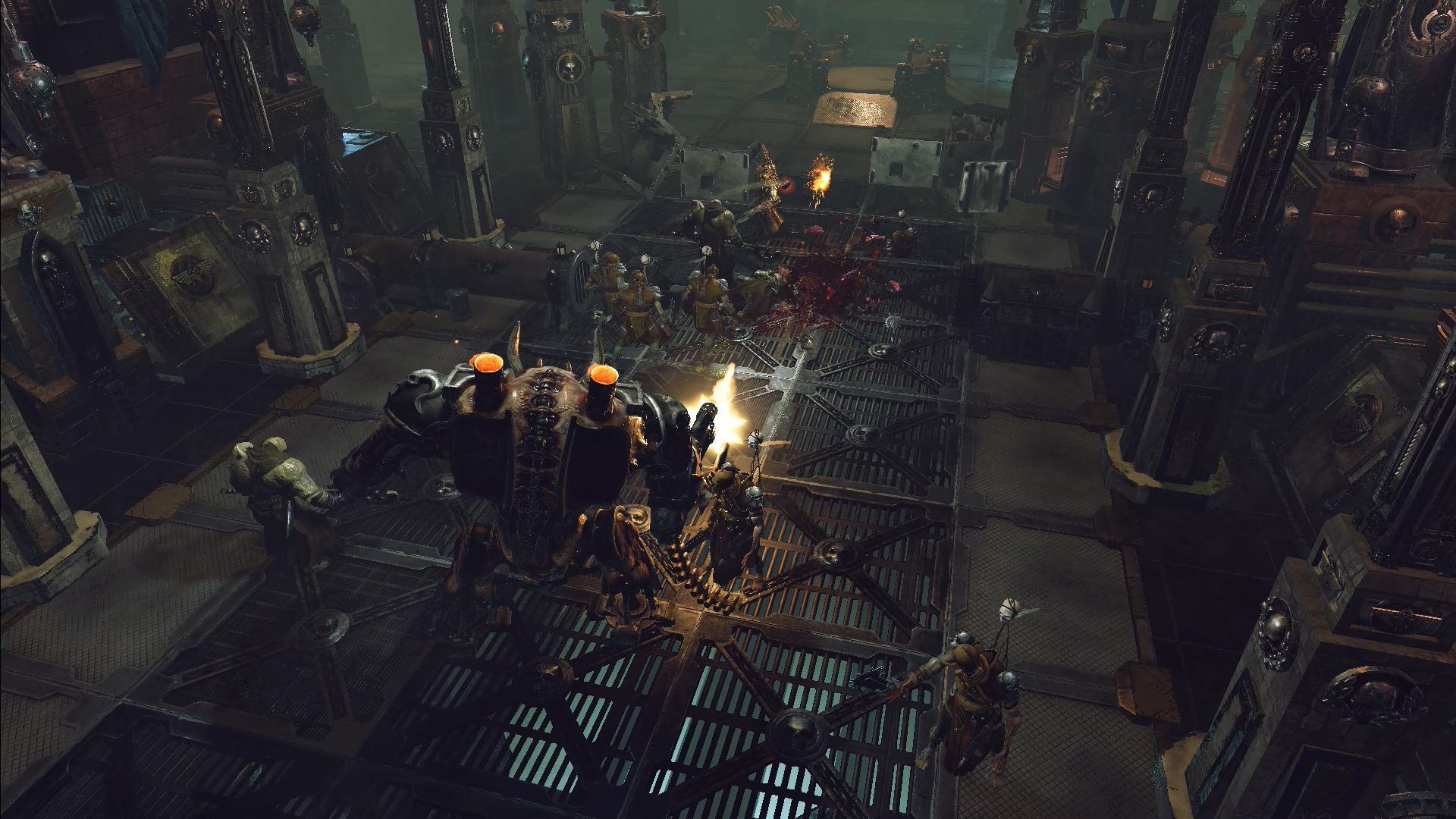 Xbox’s Games with Gold has looked a little thin lately, and May’s offerings won’t do much to change that perception. There’s a huge tabletop property in the mix (who will license itself to anyone anywhere), but there’s not a lot in the way of household names outside of that.

On the Xbox One side of things, Games with Gold subscribers get yet another racing game — seriously, so many racing games — as V-Rally 4 is available for the entirety of May. Halfway through the month, Warhammer 40,000: Inquisitor — Martyr joins the fray. It got decent reviews back in 2018, and it seems like a fine enough action-RPG.

Moving over to Xbox 360, the first half of May takes to the pitch as budget footie game Sensible World of Soccer kicks things off. Finishing off the month is Overlord II, which has you controlling minions and taking over hell. As always, the Xbox 360 titles are playable on Xbox One through the magic of backward compatibility.

Here’s the full breakdown of May’s Games with Gold schedule: