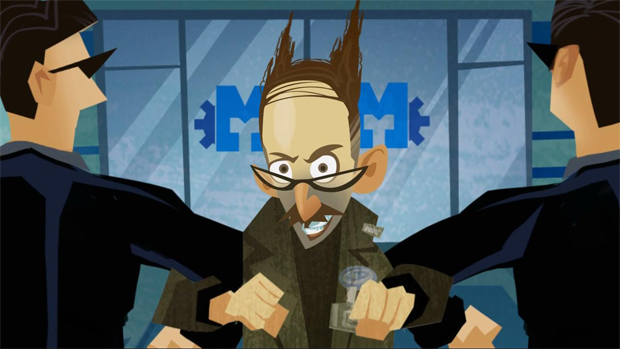 And they’re practically giving the PC version away

A Virus Named Tom is a quirky and clever action puzzle game about an adorable computer virus designed by a mad scientist seeking to defame the corporation that made millions off his work before unceremoniously firing him. It’s terribly good fun and features an amazing competitive multiplayer mode which feels like the bastard child of Qix and Bomberman.

After releasing last year on PC, developer Misfits Attic has announced that the title will be making its way to PS Vita and PlayStation Mobile devices this summer. Better still, they’re putting the PC release on sale for half off this week in celebration, which means you can grab it from Steam or the game’s website for only $4.99.

It’s a steal at five smackers, and I strongly urge anyone who likes arcade action and puzzle games to give it a look-see. Every time I show the game to someone, it puts a smile on their face.