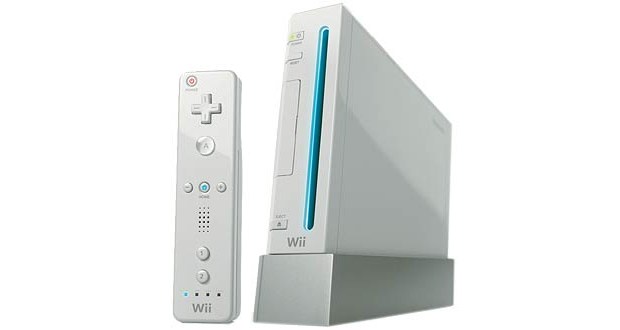 Nintendo of America released this video yesterday. Seriously. This wasn’t recorded in 1994 in Reggie Fils-Aime’s basement or anything. Its intended purpose is to inform you of the new Wii bundle, which comes with Wii Sports Resort and a MotionPlus in addition to all the stuff the old basic package came with for $199.99.

That’s all well and good, but it’s far more effective at making me laugh. Who thought this was a good idea? Turn some lights on in that room at least!