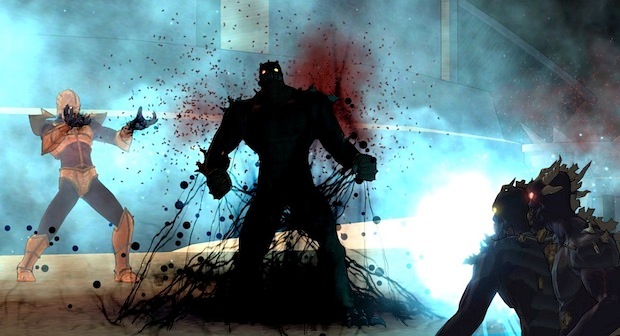 According to Cyptic Studios’ Bill Roper, a big surprise is slated to hit Champions Online in 2010.

In a recent State of the Game address to Champions faithful (via Cinema Blend) the design director laid out what the team is doing behind the scenes in the MMO, mentioning several core changes and teasing a big reveal.

“We’re working on ‘Flashbacks’ that will let you replay missions you’ve previously completed but want to try again,” he said. “There is a new repeatable Lair in the works that will feature some very special villains, as well as one that will shake you to the core of your reality.”

He added that Cryptic is “making passes” on the power tree, and plan to roll out balance changes in a matter of weeks. Then, Roper teased the big deal: “We’re also starting work on our Winter Event that will roll out in December. And there’s the very big surprise we have in store for early 2010 … ”

Considering the nature of a surprise, we haven’t the slightest what Roper is talking about, unless of course, it’s that previously mentioned villain that he says will “shake” players “to the core of [their] reality.” We’ll have to see in 2010.