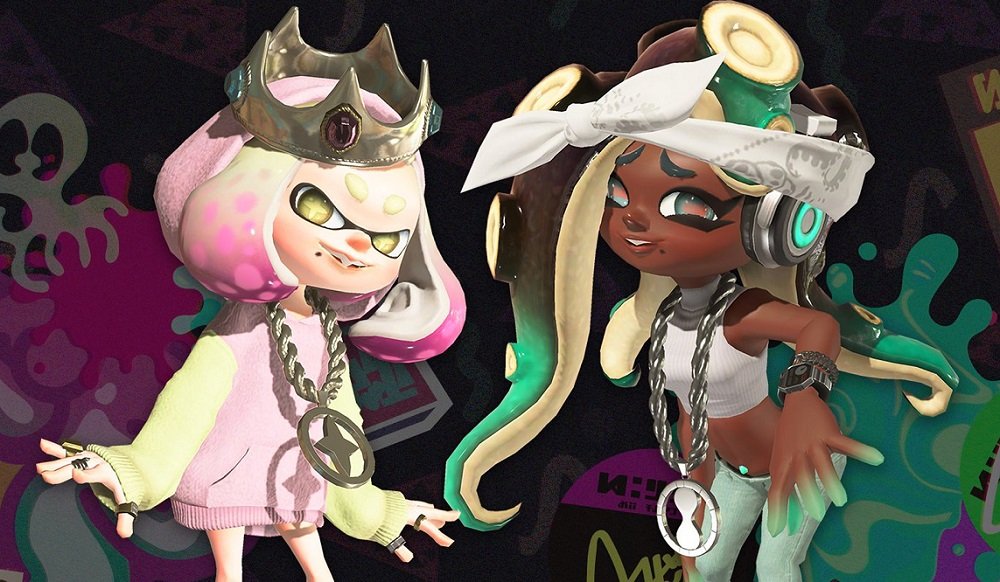 Nintendo’s colourful arena-shooter Splatoon 2 is pushing ever-closer to its final days, and a recent datamine appears to have revealed the topics of the second-to-last community splatfests. Sigh, I can feel my hitching breath and wetting eyes even as I type this.

According to the leak, the North American, European and Japanese Splatoon communities will all see their own exclusive splatfests held next weekend, although the three topics this time around are a little more divergent from each other than usual.

Europe gets the simplest, a question of maturity, as teams will battle it out over whether they prefer being a “Kid” or a “Grown Up”. Pearl is expected to back the reckless folly of youth, while Marina prefers the bad decision-making of adulthood. Over in North America, however, Pearl’s Team Unicorn will take on Marina’s Team Narwhal in what I guess is going to be a battle of… horned creatures?

Finally, Japan returns to one of its most recurring splatfest topics: food. Players will be asked to decide with they prefer their sweet and sour pork dishes Without Pineapple or With Pineapple. Pearl likes it sour, Marina likes it sweet, and we shouldn’t have expected anything different.

Assuming this datamine/leak proves correct, all three splatfests are expected to go live in their respective territories on the weekend of June 15. Once this month is over and done with, there is only one more splatfest planned for Splatoon 2. One more question left to be asked. And we all know what it’s going to be… Let’s go, Queen.