MMOs are a wonderful medium for expression, especially as you create your own character. Customizing an avatar that represents yourself as a unique individual in a world of hundreds, thousands, millions of others invites us to explore countless possibilities.

Sometimes we attempt to recreate our real appearances, other times we identify as an ideal fantasy of ourselves, and still others we create entirely new characters whose guises we don instead. To that end, we always appreciate more character customization options, be it skin color, clothes, class, or even species. But one possibility has gone horrifically underutilized in practically every MMO.

Robots that use magic. As in, not just characters that pilot magitech mechs like in Final Fantasy VI or Super Robot Wars X, I mean, the character is the robot. And I don’t just mean one that’s equipped with a mana-powered flamethrower either. I really mean a sentient robot who casts magic spells the same way a human would. Because why not? 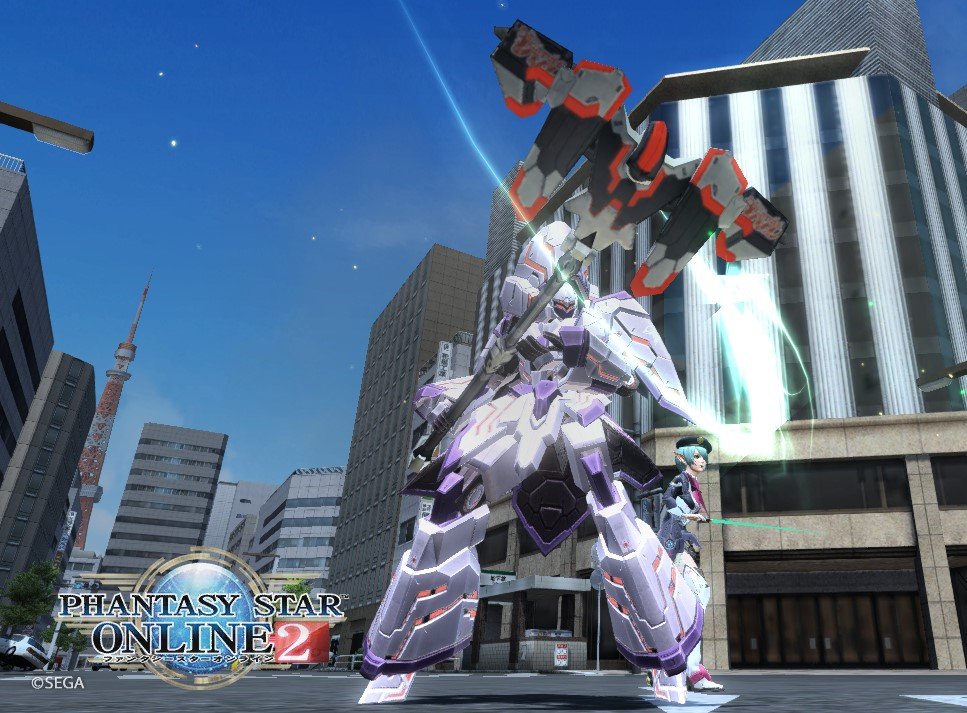 In fact, it’s surprising that in the very few games where robots can use magic, they are less skilled at it than other races. Don’t you know how hard it is to memorize all of the math that goes into magic? I sure can’t do it! But robots have supercomputers for brains. They can store all of that information in their memory banks, or run programs to do the hard work for them! Why aren’t they the best mages?

Perhaps you’d argue that robots are lacking a spiritual strength that is vital to performing magic. If that’s your main concern, I present the following image. 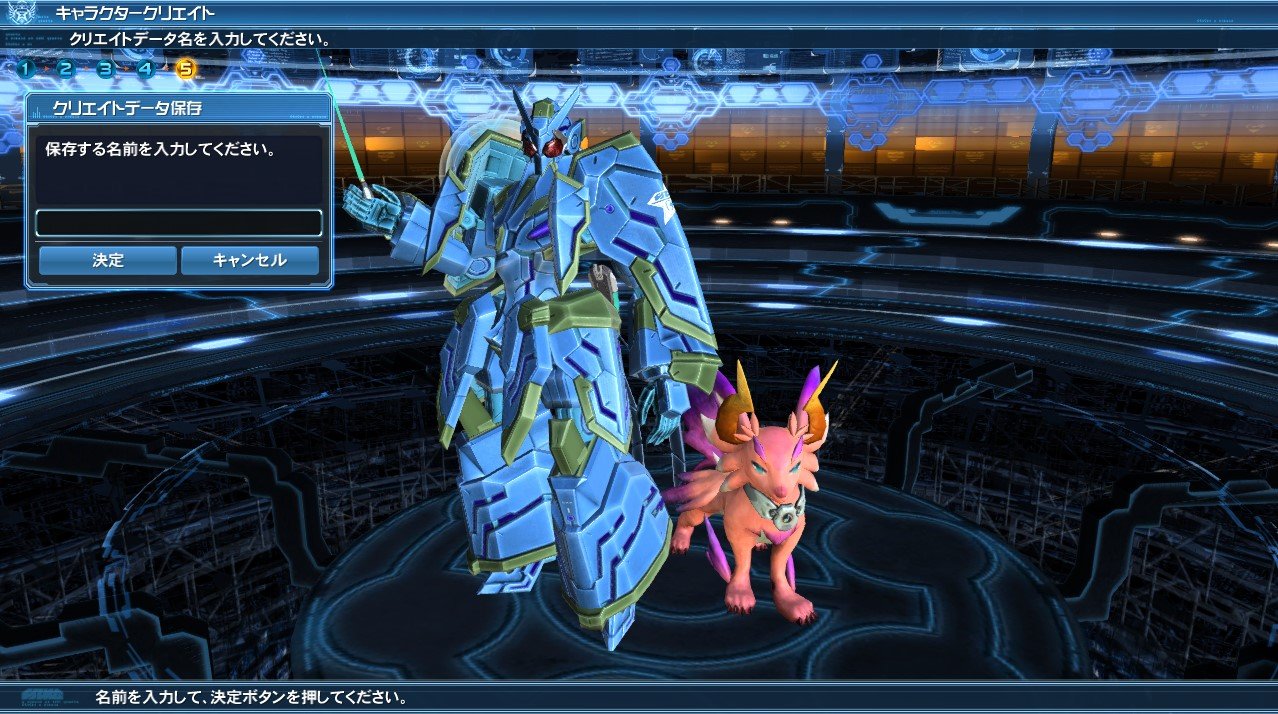 This Summoner CAST has a pet magic pupper. How could a soulless machine befriend such a good boy? The answer is that it’s impossible. And before you jump to the conclusion that mind control is the reason, this class gives their pets candy to give them more stats. What kind of mindless lunatic would give candy to their own mind control victim? Ergo, this good boy’s mechanical friend has a spirit. Take that, opponents of robot rights!

Thankfully, Phantasy Star has gradually moved further and further away from the notion that robots can’t use magic. PSO2 has even gone as far as to design new CAST parts specifically to thematically fit with magic classes. Given that the non-fleshy ones look pretty much like Gundams, this basically means they invented Gundam wizards. A Gundam. That is also a person. Who is also a wizard. Why wouldn’t you want that option in a character creator!? 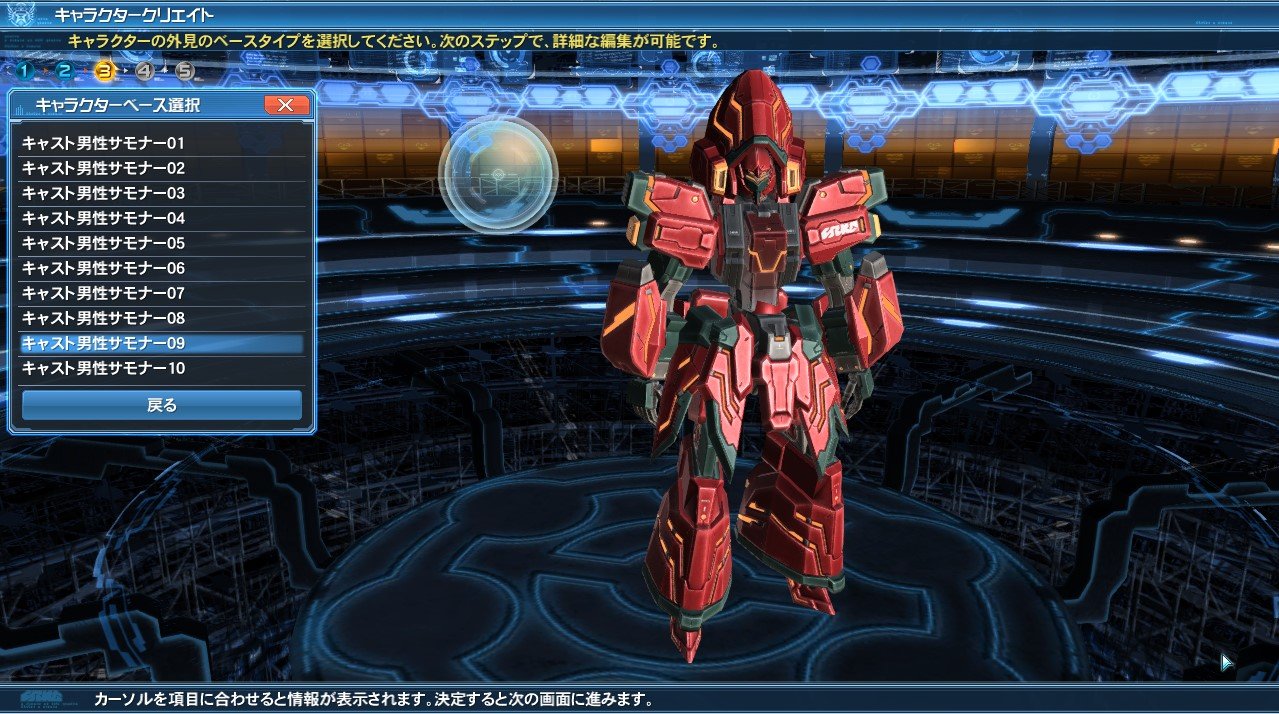 Yes, these are all Phantasy Star Online 2 images, but where else am I supposed to get examples of robot wizards? Okay, I have an Exo Warlock on Destiny 1, but after all of the problems surrounding Destiny 2 and its expansion, I’d rather not dive further. The fact that this is the only other MMO where I can find an example of this archetype is kinda the entire point.

Robot wizards are almost as cool as bug people, but sadly, the closest thing we can ever get to the latter within an MMO is wearing the Gnath costume in Final Fantasy XIV: Heavensward. If my previous persona on this site was any indication, I love exploring weird and unusual character ideas. Giant bug people and android warmages are exotic and creative! Games like this frequently use quirky character customization options because they know people like to build unusual avatars. Why not wear that silly hat? Why not max out or minimize the size sliders? Why not wear face paint with a shining texture? Why not choose a weird, cool race to play as?

I won’t pretend that the last of those questions is as simple as the rest, but I will enthusiastically celebrate the rare exception. Thanks to the weirdness that is Phantasy Star’s mishmash of sci-fi and fantasy, we have a video game that lets us play as a bunch of anime robot wizards alongside dozens of our friends. Sure, it’s not crossing the Pacific after all of these updates, but at the very least it exists and is still going strong!

The more that games explore this archetype, among other ridiculous niches, the more options we’ll all have to explore in character creation. Not only that, it will also prove to the eventual robot uprising that we respect our mechanical friends. We must learn from our horrible and bigoted past, from the American Civil War. Respect your fellow man regardless of whether their skin is white, black, or steel and we’ll all prosper more for it. Advocate for robot wizards in video games.