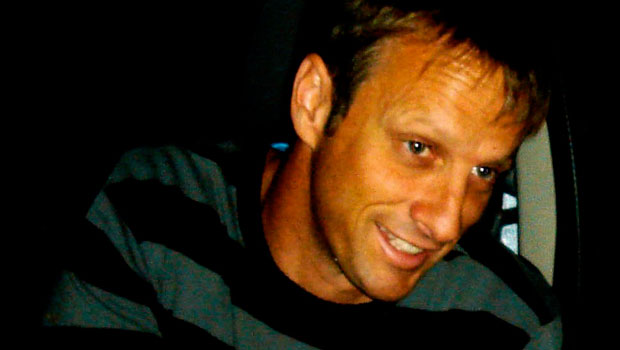 There’s little doubt that Activision is working on revitalizing the Tony Hawk franchise, after putting it on the backburner to re-think the series after getting (more or less) shown up by Electronic Art’s Skate. Rumor has it the game will make use of a skateboard peripheral, which would completely change the direction of the series.

Well, if hints dropped by GameTrailers TV host Geoff Keighley are any indication, we may soon know for sure.

Soon after, he sends a message directed at Tony Hawk himself, flat out saying he’s looking forward to chatting about “the new game.” If it was Keighley’s intention to build up hype around an upcoming GameTrailers TV exclusive, mission accomplished. We’ll be keeping our eyes out for the reveal.