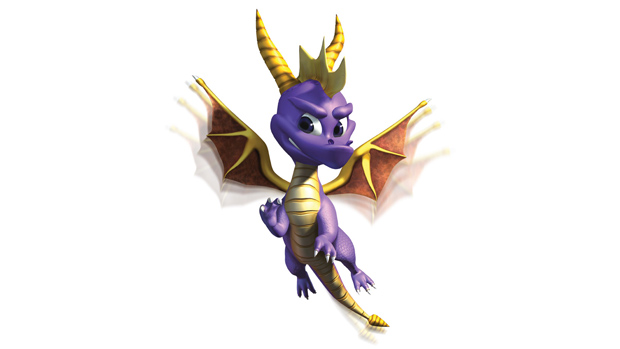 Today was a good day

[Update: It was a fluke! Or something. The newly-compatible games are no longer able to be downloaded. If you did manage to get your PSP and PS1 games on your PS Vita, you’re good. Talk about disappointing for everyone else, though.]

Reports are coming in that, out of nowhere, a bunch more digitally-distributed PlayStation Portable and PlayStation games (including demos!) are now compatible with PS Vita. If you had old favorites that infuriatingly couldn’t be played, it’s time to go back and try again.

Our own Chris Carter says he had 10 games he previously couldn’t install on his system that now function. The Sony Entertainment Network hasn’t updated listings to confirm PS Vita support — and Sony hasn’t made an official announcement yet, for that matter — but this is the real deal.

It’s annoying that this information has come out after the recent PlayStation Network sale that had titles like Crash Bandicoot and Spyro marked down to $0.99 a piece. I imagine more people would have taken part in the savings had they known. Glad this support is finally here, though.