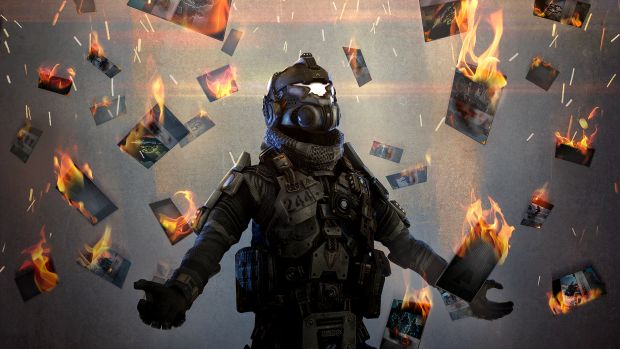 Bro, have you seen Titanfall?

At last, it looks like PlayStation 4 owners will finally be able to see Titanfall. That initial sting of denial will be wiped away with a second installment as IGN confirmed the same information we already knew — even if it wasn’t official.

Respawn founder and CEO Vince Zampella told IGN that they are indeed “working on a sequel” and that it will be “multiplatform.”

As for actual details, we haven’t gotten anything yet. However, there may be some good news on the potential DLC and map packs front. When asked about a potential change in their DLC model, Zampella said, “I think having the maps like that in packs, it does split the community and it makes it harder for matchmaking, it’s messy. Yeah. I don’t know we won’t do it again, I can’t say that for sure, but the idea would be to do something different.”

He said he liked the idea of Evolve releasing maps for free to keep the community together, so we’ll see if this is what actually happens.

Titanfall 2 Confirmed, Coming to Xbox One, PS4 and PC [IGN]