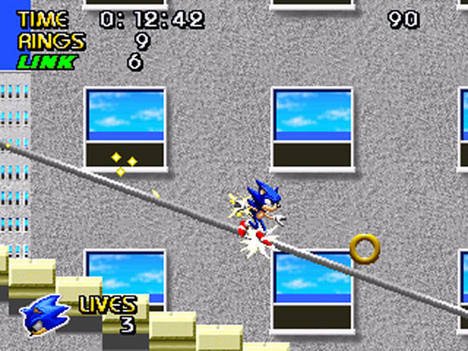 [Editor’s note: megaStryke takes a look at a bunch of fangames for his Monthly Musing piece. — CTZ]

I love Sonic the Hedgehog games, don’t you? We all have our favorite memorable moments. Like, remember when Robotnik totally went back in time and killed Sonic, causing the Sonic of the present to slowly fade away from existence, Back to the Future style? Probably not since that didn’t happen in any commercially available Sonic title. I just described the premise behind Sonic: Time Attacked, one of the myriad games built by fans who had aspirations to see their favorite videogame mascots embark on adventures of their own design.

Before I venture further, I want to address the small faction of fangame dissenters. Many of us applaud the big, ambitious fan projects such as the recent Metroid: SR388 and Mushroom Kingdom Fusion, but you’ll always find one or two negative nancies who turn up their noses at such unoriginal and offensive wastes hard drive space (their words, not mine). Sure, the teams behind the aforementioned titles are quite capable of charting a path less copyright-skirting, but such thinking is really missing the point.

Back in elementary school, while the other students’ pages were filled with doodles of dogs and houses and fire trucks, my pages were adorned with my favorite game legends surmounting challenges that I had manufactured for them. I would chart dream levels for Super Mario World, detailing every hidden 1-Up and Warp Pipe. I’d grab the biggest damn Manila paper from the drawer and go wild with loops and corkscrews and springs for Sonic to blaze through. I even compiled strategy guides for two nonexistent games: one Double Dragon sequel and one brutal sixteen-boss Mega Man monstrosity. What I would have given to see those worlds brought to life on the TV, to be able to see my heroes stand toe-to-toe against my most twisted machinations. What I would have given to one day be hired by Nintendo, Capcom, or Sega to make the next Mario, the next Mega Man — to have a hand in the advancement of a franchise that had provided me hours of joy in my youth. 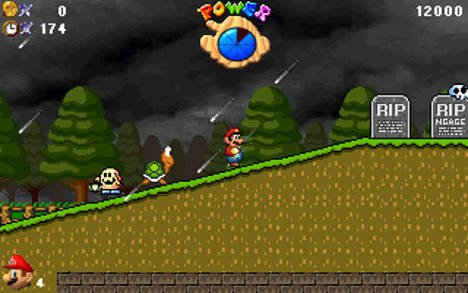 Clearly, I wasn’t the only one who felt this way. Programming tools then were hardly user-friendly, limiting the pursuit of the dream to only the most tech-savvy code monkeys. This changed during the mid-90s when the software company Clickteam began developing programming applications that offered simple drag-and-drop interfaces, allowing amateur game designers to bring their fantasies to fruition without the need to learning any complicated programming language. I can’t be certain if Clickteam was the first to do this but they were definitely one of the most successful. Each iteration of the Clickteam line, starting with the meager Klik & Play and leading up to the massive Multimedia Fusion, offered welcome improvements such as the ability for advanced users to write their own custom scripts for expanded functionality. Early games made in Klik & Play were blocky affairs with poor sound quality, but as technology improved, so did the fangames. Sonic: Time Attacked was a product of Multimedia Fusion, as was Super Mario: Blue Twilight DX, a Halloween-themed Mario game that gained quite a bit of exposure after appearing on G4’s Attack of the Show. 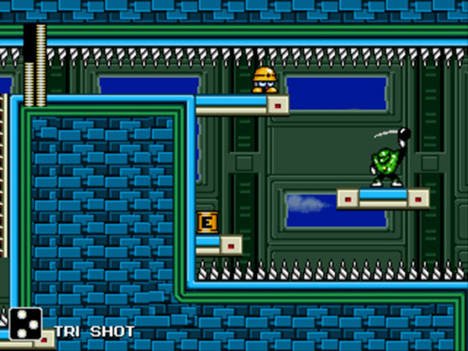 There are other game creation tools such as Game Maker, which offers comparable flexibility to Multimedia Fusion at a fraction of the price ($20 compared to $119-$369). Hard Hat 3, one such Game Maker creation, is a Mega Man fangame that places you in the role of one seriously pissed-off Metool (the Goomba of the Mega Man series) who desires to prove that he is Dr. Wily’s greatest creation. It’s a charming premise to a fun and polished title that remains faithful to the traditional franchise formula. 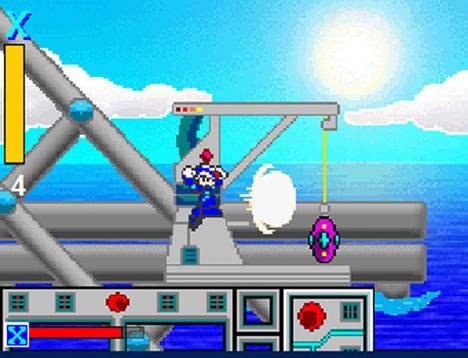 There’s also Adobe Flash and its flexible ActionScript features. Ultimate Flash Sonic made the rounds a few years ago as a very competent (if short) clone of Sonic Advance 2 for the GBA. One game that may have gone under your radar is Mega Man X Next, a project that I contributed to as a quality tester. It’s a full Mega Man X game with original enemies, multiple playable characters, and a level of difficulty that should ward of all but the most masochistic of retro gamers. A little too harsh, to be honest, but rewarding for those who soldier on. 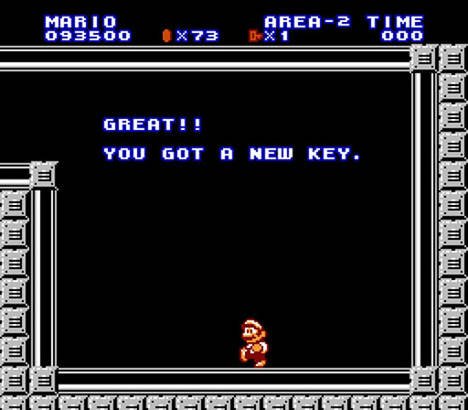 Another venue that has become available thanks to the advancement of console emulators and their associated utilities is ROM hacking. Nothing offers a more authentic classic console experience than modifications of the classic games themselves. Most ROM hacks are quick and dirty palette swaps or only offer a remixed level or two. Some hackers though go above and beyond to rewrite a game to the point that you’d be forgiven for not recognizing the source material. Take Extra Mario Bros., a hack of the original Super Mario Bros., if you don’t believe me. It has been completely reworked as a Metroid-themed open world epic with a bevy of new abilities and collectibles.

There really is no end to what you can find in the world of fangames, from straight-up sequels to a familiar cast in an unfamiliar genre. It isn’t all lollipops and sunshine, however. You better have a high tolerance for Sonic and Mario, because those comprise the bulk of fangame efforts. Naturally, the size of a given franchise’s fangame community is directly proportional to the popularity of said franchise, so those hoping for say a new quest in the Rocket Knight Adventures series will be sorely disappointed. Also, given how game creation tools lower the barrier of entry to mere inches from the ground, be prepared to wade through a whole slew of grade-A, Wisconsin-raised, prime-cut bull chips. 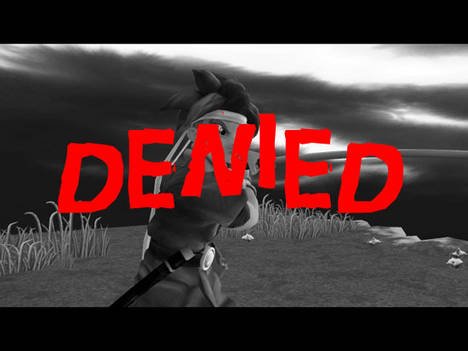 Another concern is the legality of this whole deal. It’s perfectly valid to believe that the mighty legal teams up at Game Company X will swoop in and shut down production on any fan project that gains some momentum, but it really is an overblown concern. Aside from a few exceptional cases, software houses don’t really care. There was Chrono Trigger Resurrection, a 3D remake of the SNES classic that was to be released on disc to be played on home consoles. There was that Command & Conquer Generals mod Halogen, an RTS set in the world of Halo that was given exposure around the time Halo Wars was announced. You can see how Square Enix and Microsoft would feel threatened by free works that were straight-up recreations of commercially released games, possibly more advanced than the originals.

Then there are ROM hacks. While emulators and the patches that modify the data on the ROMs are protected by law, ROMs themselves are not, no matter how you slice it. That’s why ROM hacking sites will always tell you to look for the base file elsewhere on your own. In the end, though, game companies have better things to do than to weed out every last fan creation for copyright infringement. Besides, you’ll never hear a PR head endorse fangame efforts, but you’ll never hear one decry them either.

So let’s just enjoy fangames for what they are: love letters to the games that have impacted a generation. Maybe you would like to try your hand at crafting a new Zelda epic. Maybe you would like to spend a few hours discovering if some basement project can best the industry’s great pillars. This is by no means a comprehensive primer, but I hope I’ve been able to provide enough tools and resources to inspire those who may not have been so keen on fangames to give them a shot. Who knows? Perhaps your new favorite Mario game will be one developed by the sweat and tears of fans who wanted something more, something different than what Nintendo could ever provide. Perhaps you’ll be the one to make it.