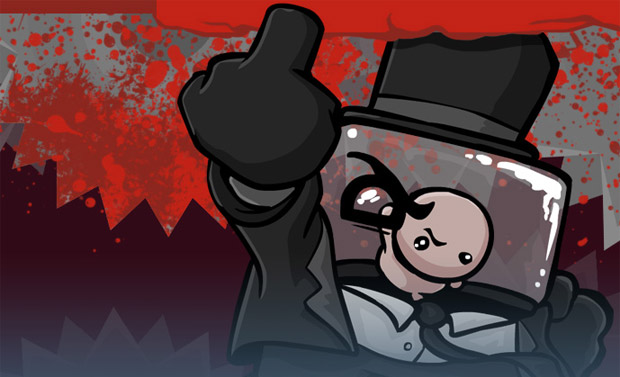 It’s hard to imagine what, exactly, a Super Meat Boy movie would look like — but I’ll go out on a limb and say it’s probably for the best that such an adaptation never happens.

Edmund McMillen and Tommy Refenes of Team Meat seem to agree. After being contacted by a man who wanted some money to get the ball rolling on a feature film, the pair realized that they had an opportunity to play along for our enjoyment. Here’s a nearly 50-minute recording of their second call with the guy. Listen for a few moments and you’ll see where this is going.

The dude called it “Super Meat Head: The Movie,” for eff’s sake. Hahaha.