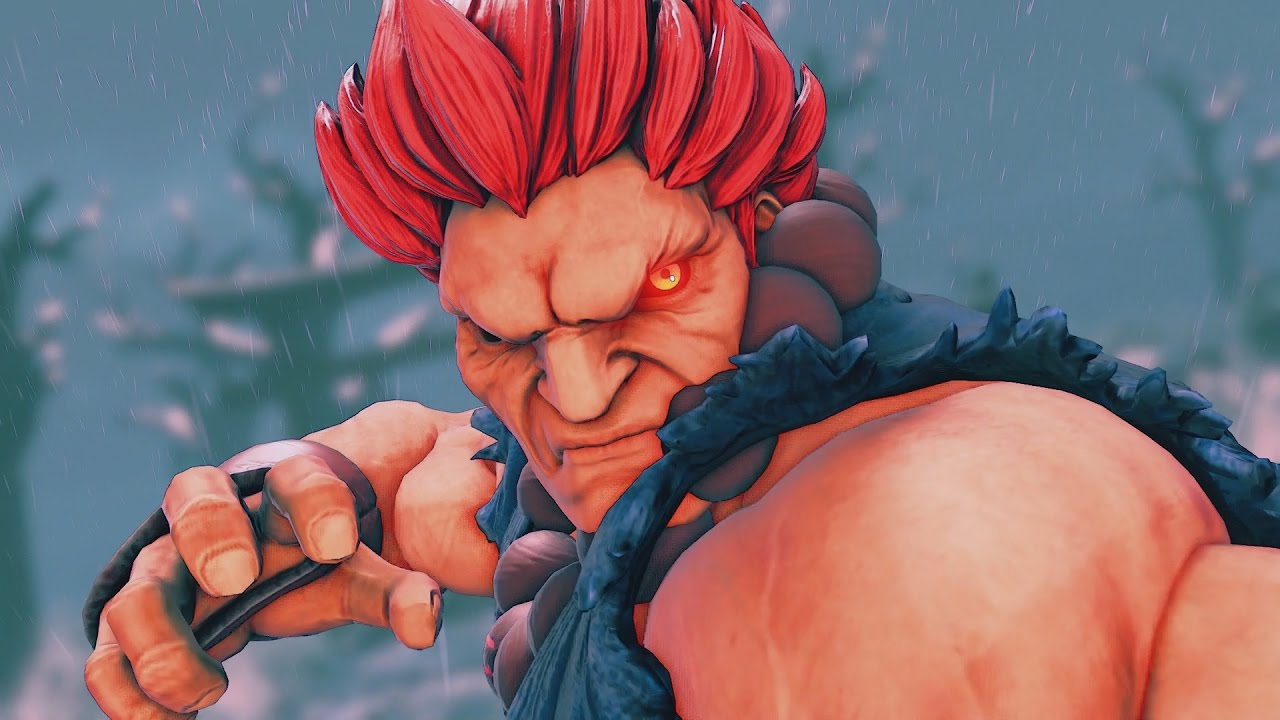 When you’re talking to Street Fighter series boss Yoshinori Ono, anything can happen.

Eurogamer was recently discussing Street Fighter V with Ono at EGX, and the subject of Mortal Kombat came up. Wait, what? Yeah, Ono says that Capcom was offered a chance to guest star in the bloody western fighting series, but the Big C turned it down. Before any backlash can begin, Ono says it wasn’t his fault, and came from someone higher up at the Company.

Ono does, however, explain why they struck down the request: “It’s true that a proposal for a Street Fighter character in Mortal Kombat was rejected by Capcom. But it wasn’t me personally! There were many people at the company that felt that it wasn’t a good fit for our characters. I actually met Ed at the Brazil game show and spoke to him personally about it. So it’s true – but I didn’t make the decision!”

Ono goes on to say that it was a licensing issue, though the company “doesn’t necessarily rule anything out,” expanding upon the potential of crossovers elsewhere: “We’ve had our share of crossovers over the years – Marvel vs. Capcom, Tatsunoko vs. Capcom. From Ed Boon’s side they had Injustice that had various universes colliding. It didn’t work out this time, but Capcom is interested in doing that kind of thing. If we can get something we feel good about, we could move quite quickly to make that happen.”

If there was one character that would fit the Mortal Kombat mold, it’s Akuma. Though I wouldn’t necessarily want to see his limbs ripped off or his skull bashed in: Capcom made the right call for them. While there are plenty of issues with the company, they already had a deal in place for Super Smash Bros. Ultimate, which makes a whole lot more sense long term than fleeting Mortal Kombat DLC.

Ono briefly mentioned the future of crossovers, but what about the future of Street Fighter as a whole? He talks briefly about that, explaining that he’s super excited for the prospect of the PS5, but doesn’t want to rush another Street Fighter out (good idea, given the backlash for Street Fighter V‘s launch). Ono gives is a definitive maybe here: “When the time’s right we’ll look at next-gen possibilities, but no sooner than that.”

What does the future hold for Street Fighter 5? [Eurogamer]