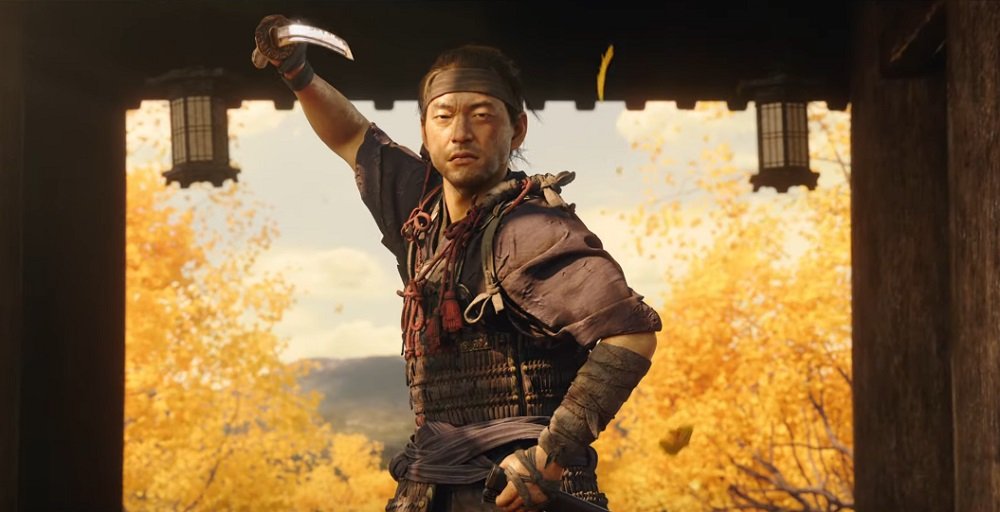 Sony Interactive Entertainment has released an exciting and dramatic trailer for its upcoming tale of blood and bravery, Ghost of Tsushima, which will finally make its debut on PS4 next month.

The stylish one-minute preview sees Jin Sakai, one of the last surviving members of his clan, take the fight to the Mongol army across a variety of changing battlegrounds. Without his brethren to fall back on, against seemingly insurmountable odds, Sakai must rely on his few remaining allies and honed skills to see off the invaders of Tsushima Island.

But swift swordplay and expert martial arts ability will not be enough to defeat and army and free the land and its people. In order to truly conquer his numerous foes, Sakai must look to new teachings and tactics, finding a fight inside him as yet undiscovered. Sakai must become more than man, he must become the Ghost of Tsushima.