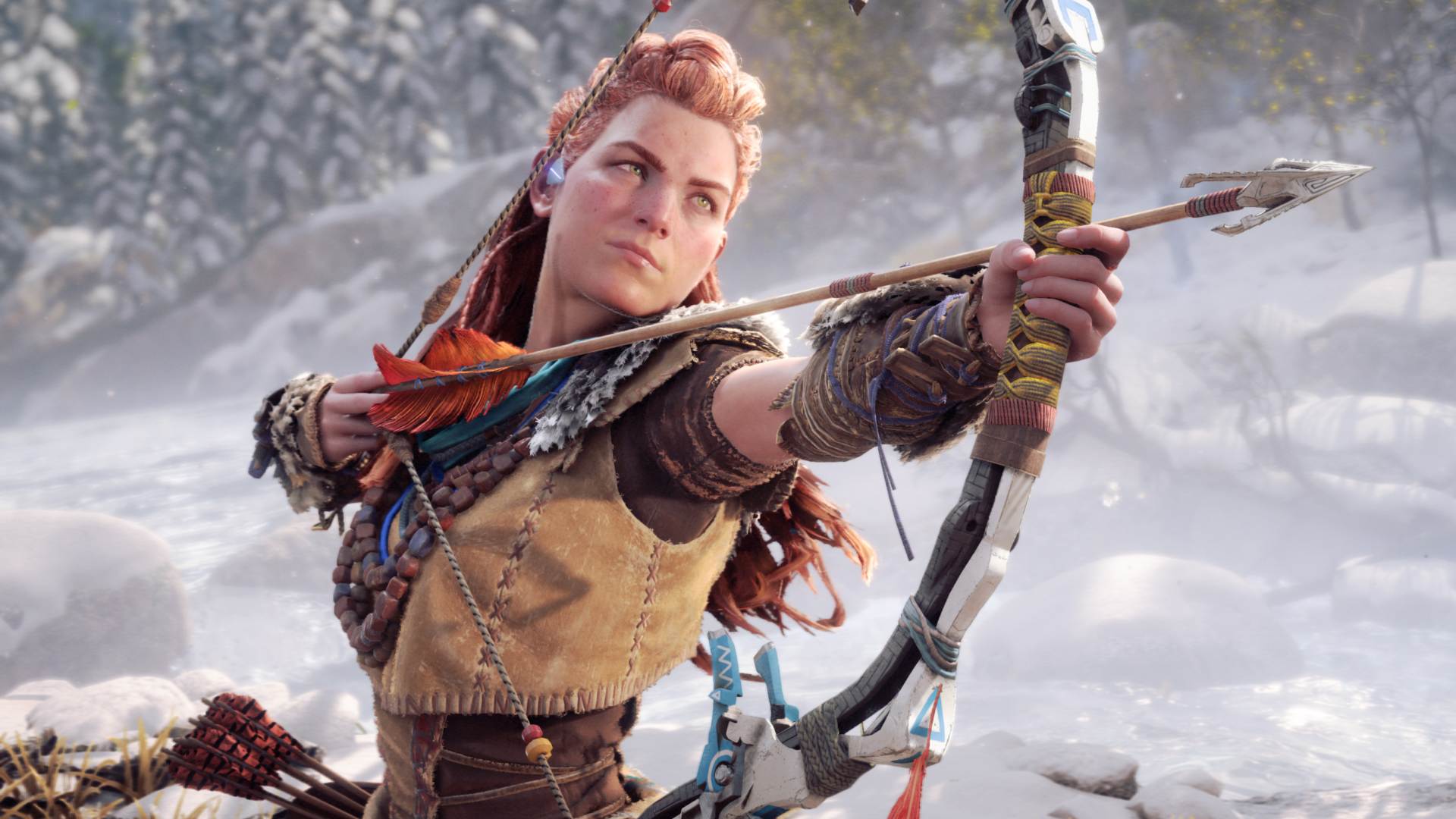 Sony is gearing up to reveal more of Horizon Forbidden West. A new State of Play showcase centering on the Horizon sequel is coming later this week, with some new gameplay in tow.

The State of Play will air on Thursday, May 27. It kicks off with a specially made countdown timer at 9 a.m. PT, followed by the main event, which starts at 2 p.m. PT.

In today’s announcement, Sony said it will be a 20-minute segment, with 14 minutes of “brand new in-game action” captured on the PlayStation 5.

It’s been almost a year at this point since Horizon Forbidden West‘s reveal, so Horizon fans are likely eager to see what this new game looks like in action. Even for folks who just have a PlayStation 5 on their shelf, it’s another big game to add to the collection. We’ll hopefully learn a lot more about what Guerrilla Games has in store this Thursday.