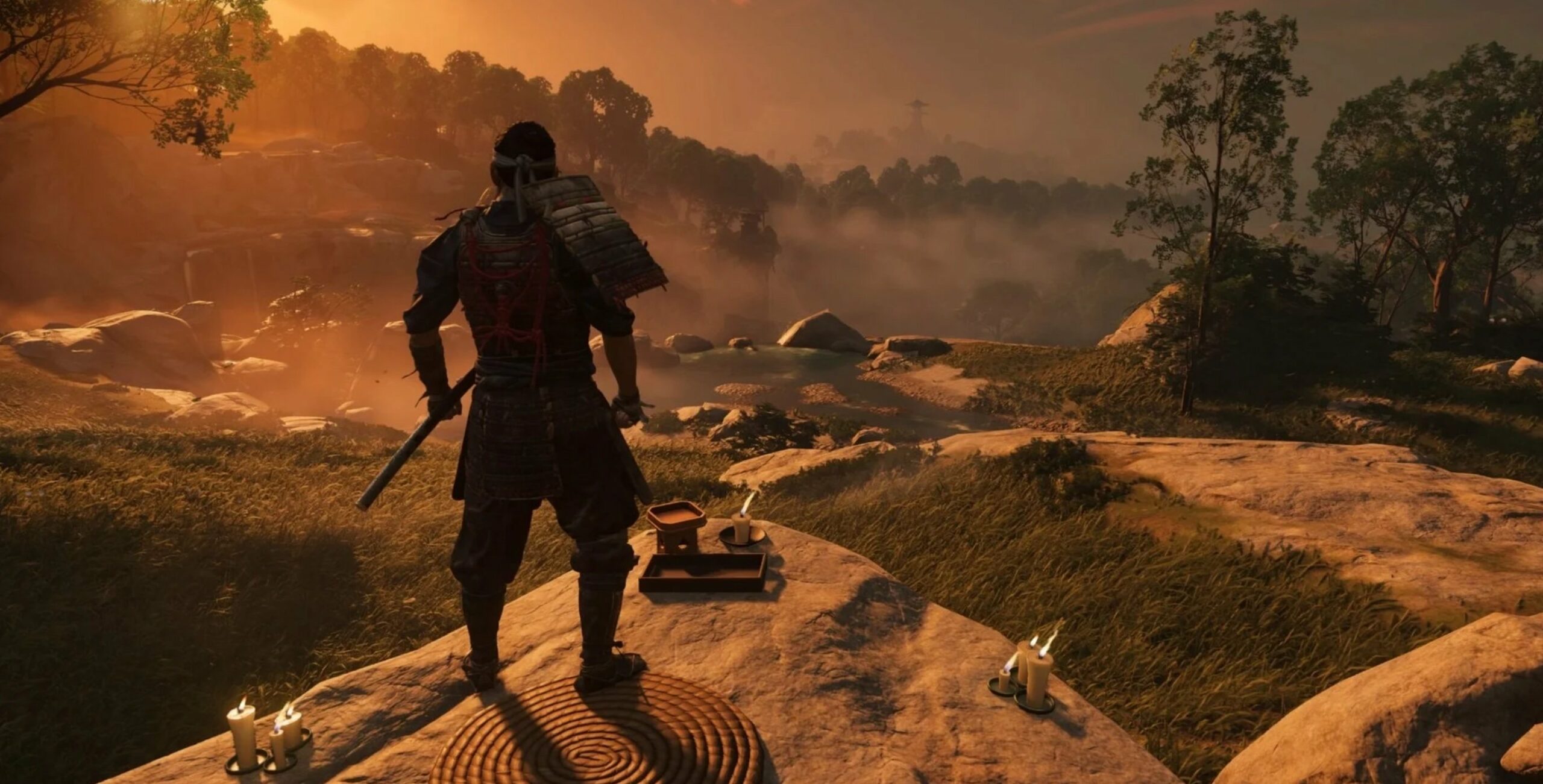 Only Spider-Man beats it

Not finishing games you bought is a foreign thought to me, but it happens often!

I mean you’re probably thinking to yourself: “I rarely finish games!” And data would support you, friend.

Based on a new trophy-scouring report from UnGeek, Ghost of Tsushima is one of the most-finished open world games on the PlayStation platform, but it still only clocks in at a 50.2% completion rate (for the main story). Before you react, that’s actually pretty high!

The report looked at many other open world titles of the modern era, and found that only Marvel’s Spider-Man beat out Ghost with a 50.8% completion rating. Assassin’s Creed Origins was below it at 38.2%, followed by Far Cry 5 (36.7%) and Days Gone (34.7%). You can find the full list below.

In many ways, Ghost of Tsushima‘s quality speaks for itself in terms of why it was able to hook so many people. It’s certainly a more involved and longer game than Spider-Man, which makes its completion stat all the more impressive.