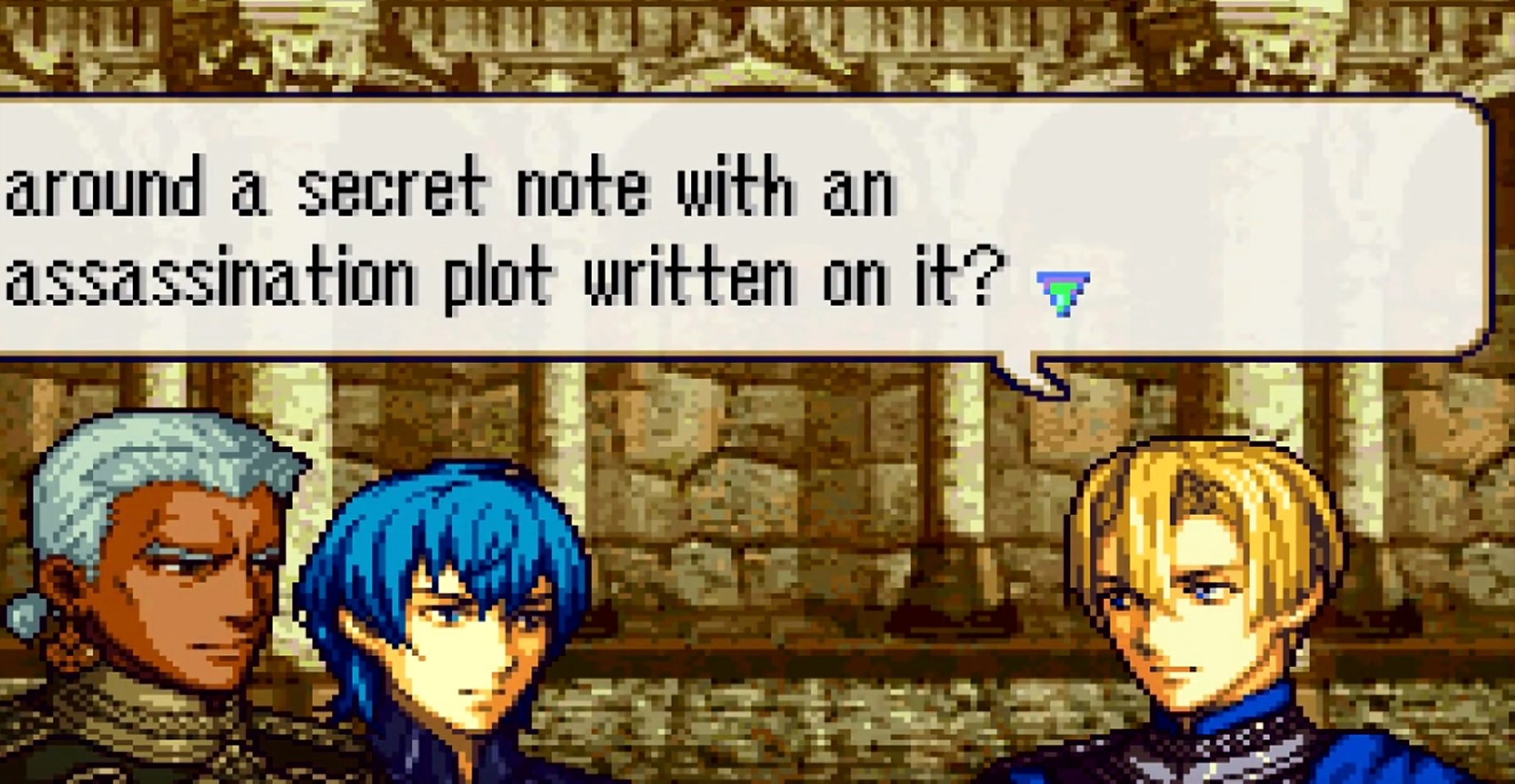 Back in November of 2019, a group publicly revealed that they were crafting a Fire Emblem: Three Houses demake (in GBA form) and wanted everyone to know about it.

That call to arms paid off, as the original team ended up getting a lot of volunteers to help with the project; and I have to say, it’s coming along quite well. The collective is putting all their heart and soul into the Blue Lions storyline (eschewing the other branches), and is chronicling their progress on Discord.

Right now it seems like they are working their way through Chapter 5, with the Tower of Black Winds portion completely finished from a gameplay perspective, and are working on the Gautier Inheritance portion now. There are 22 main chapters in Fire Emblem: Three Houses, but the progress has been immense in just a few months.

In case you’re wondering, the below video features an arranged theme from project members Dethraxx and Kascade. Although it is a demake of an existing game, I really love how the creators are putting their own spin on it! One of the leaders (that very same Dethraxx) notes that “most of the hardships have been resolved,” so they can go “full speed now.” Good luck!