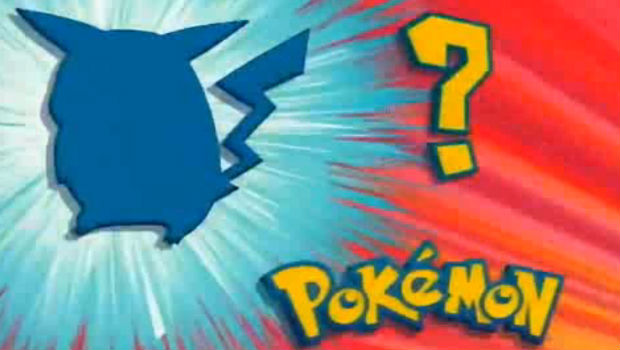 The Pokemon Company has teased a “shocking” new announcement for a Pokemon related project, which will be revealed on August 26 streamed live on NicoNico. The president of the company will attend the event, and you can catch it at 6AM PST on that date.

It could be a lot of things, actually. Pokken Fighters was trademarked recently by Nintendo, and the Pikachu detective game hasn’t really been fully announced yet. Then you have pipedream hopes like Pokemon Snap 2 and the like. I’m up for anything.