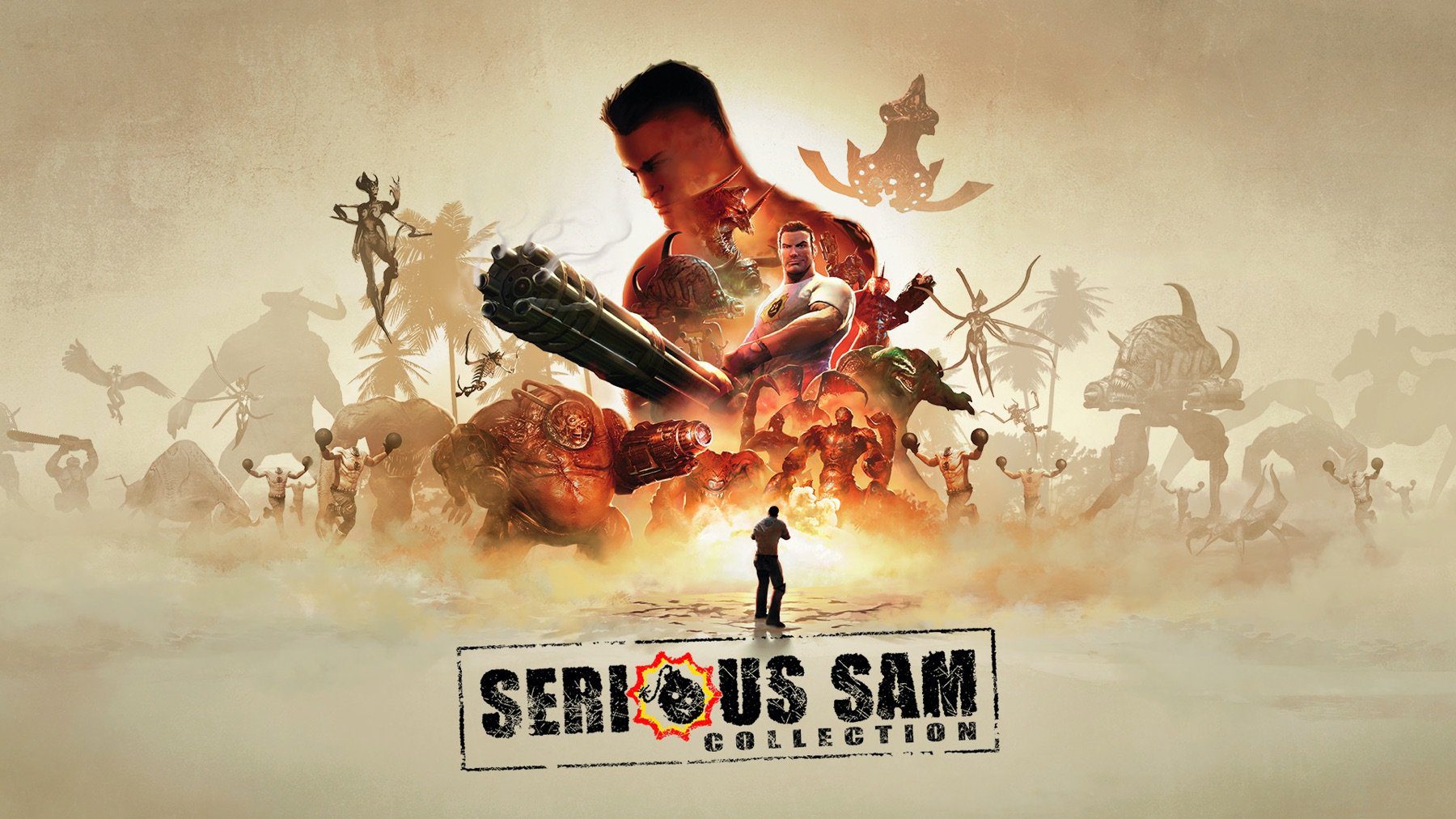 First found on the eShop

Announced today, the Nintendo Switch is getting the Serious Sam Collection. It’s priced at $29.99, netting you “all content” from Serious Sam HD: The First Encounter, Serious Sam HD: The Second Encounter and Serious Sam 3: BFE (with the two expansions). The collection is out soon, on November 17. So if you’re a Switch-only user and want something to do during the two new console launches and before Age of Calamity, you’re good.

This new SKU was initially spotted on the Nintendo eShop by prying eyes, before Devolver Digital decided to just tweet it out and make it official. No physical release plans have been discussed…yet. Nor are there any announcements for Series S/X or PS5 ports.