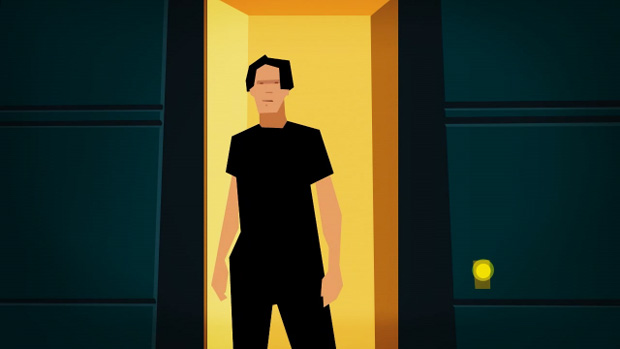 Shortly after rickonami delivered his HD remake of the Out of This World / Another World intro movie, another gentleman by the name of Bob Nimbe offered up his own amazing spin.

Bob’s video, “Another Invitro,” was screened at Kindergarden 2012 in Norway, where it won the Wild Demo competition. Unlike Rick’s live-action / CGI style, Bob opted for frame-by-frame animation atop filmed material in much the same way Eric Chahi made the original game.

However, this isn’t a straight remake. There are added scenes plus a small, altered detail that radically changes the Out of This World story. Enjoy!

Filed under... #Adventure Games#Offbeat#Remakes#Things gamers do